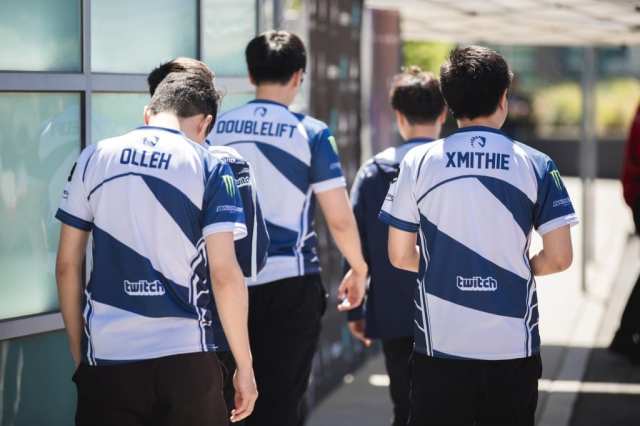 In a recent report by Riot Games, as reported by the Esports Observer, they revealed the success of the League of Legends European Championship Spring Split Finals. According to the report, the two-day event contributed up to €2.4M (~$2.6 million USD) to the local economy of Rotterdam. Rotterdam was the first city to win the event through Riot’s new host city program. This program is similar to the host city programs used for major events such as the Olympics.

The host city program started development back in 2018. Burson Cohn & Wolfe Sports have acted as Riot Games’ main partner in this endeavor. BCW Sports is one of the world’s leading marketing and management firms in the traditional sports space. This partnership serves as their first major step into the esports scene. Due to the high interest of cities around the world to host events, Riot Games has now started accepting applications up to two years in advance.

The statistics used for the report are based on personal on-site surveys, combined with Riot Games’ verified account information and ticket sale data from the LEC event. On average, Riot Games estimates that attendees spent around €106 ($119) during the event on expenses supporting the local Rotterdam economy.

The next Riot Games host city

Almost a month ago, the next location for the LEC Summer Finals was revealed. Athens, Greece will be the next city to host the LEC Finals on Sep. 7 and 8. What the venue will be, however, has not yet been revealed. Our current best guesses include the O.A.C.A. Olympic Indoor Hall, the Hellinikon Olympic Arena, and the Peace and Friendship Stadium.

The main patron of the event will be Lion Cereals, a French cereal company that previously partnered with Riot Games back in 2017. They sent 100 French fans to watch the 2017 EU LCS Spring Finals. We’ll have to wait and see if they repeat that sort of offer this time around!

For more of League of Legends news, be sure to check back with Daily Esports.