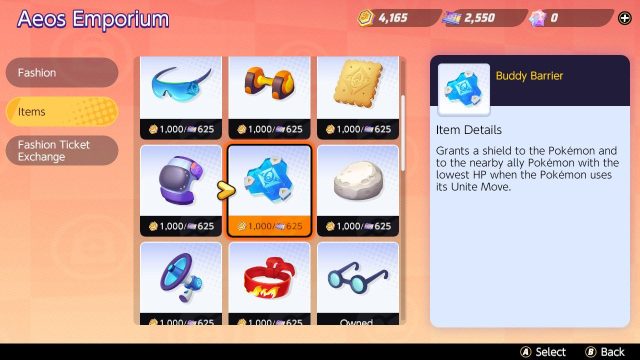 After a 2018 which saw Riot Games mired in controversy and accused of having a largely misogynistic culture, the gaming company and esports behemoth have hired their first “chief diversity officer.” Angela Roseboro, formerly the global head of diversity at Dropbox, will take leadership of the organization’s cultural direction and “D&I” initiative, a buzzword the company has coined to refer to “diversity and inclusion.” Roseboro will be charged with “the creation of new programs to foster a more inclusive culture at Riot.” She has also been tasked with ensuring the company is fully committed to inclusion in all of its hiring and recruitment practices.

I can’t wait to get started and to do my part to make sure we have a culture that embraces the uniqueness of every Rioter and a community where everyone feels a sense of belonging. – Angela Roseboro

“Inside the culture of sexism at Riot Games”

Back in August 2018, Riot Games was the subject of a massive Kotaku exposé, titled “Inside the culture of sexism at Riot Games.” The report reverberated throughout the industry and Riot immediately began exploring all angles of damage control. The company vowed to be better and initiated a culture change with a blog post titled “Our First Steps Forward.” But despite its seemingly noble efforts, the organization continued to face setbacks.

Buried in the fine print of Riot’s PAX West schedule would be the League of Legends developer’s latest headache. An all-girls panel at the event. What Riot surely must have seen as an easy way to score back some brownie points was instead received by the community as teetering too hard in the other direction. A few leaked Slack messages (that had to be censored?) and volatile employees (that had to be fired) later, the company found itself having gained no ground since the Kotaku report. Riot Games was not having a good 2018.

It seems the company is making its best efforts to begin 2019 on a brighter note. As the year turned over, so did Riot’s efforts to force a change. In December, they brought on Emily Winkle (formerly an HR lead at Activision Blizzard) to be the organization’s first Chief People Officer. Winkle has since been in charge of areas like recruitment, onboarding, performance management, and employee relations.

Riot also launched an information hub to lay out the culture-change initiative and provide further updates. One such update was posted on February 26. A blog post titled “Update on Diversity, Inclusion & Riot Culture” went into detail about the company’s recent history and new policies. Roseboro’s hiring is the latest move in Riot’s concentrated effort towards fixing their image and pressing forward toward a more progressive and equal workplace.

Over the past several months, Riot has made a series of moves to convey a loud message. It is a plea of forgiveness and a statement that the company has learned from its mistakes. While the good faith that was damaged by Riot in 2018 will take a long time to repair, Winkle and Roseboro will go a long way towards instilling confidence in a system that Riot Games seems to be, and needs to be, all-in on.

I’ve had the opportunity to meet some incredible Rioters who are passionate about creating a culture where everyone thrives together. I was so taken by the heart and soul of this company and—in spite of setbacks or hurdles—I’m excited to be part of this journey. I can’t wait to get started and to do my part to make sure we have a culture that embraces the uniqueness of every Rioter and a community where everyone feels a sense of belonging. – Angela Roseboro