Riot Games is making some big changes to Fantasy LCS 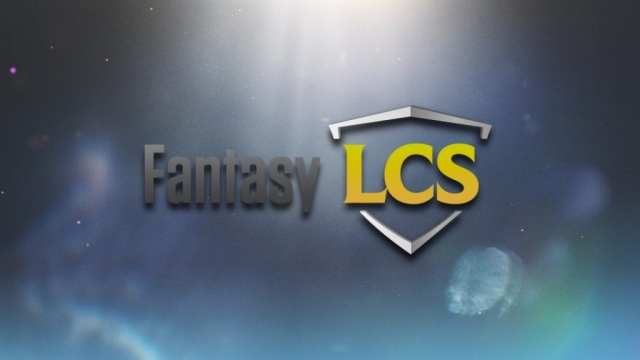 Some notes on the future of Fantasy LCS (and LEC):https://t.co/1UP1l31AxO

Over the past two years, Riot Games’ Fantasy experience has not been the best that it could be. In the words of LCS commissioner Chris Greeley, they “haven’t had the opportunity to commit meaningful resources to improve the experience” of Fantasy. In fact, he admits that Fantasy LCS has never been prioritized by Riot Games, and was basically “keeping the lights on” whenever the competitive season would roll around. However, all of that would change this upcoming year.

To make room and time for these big Fantasy LCS changes, Riot Games will have to shut down the site for the first split of 2019.

Fantasy is taking its next step. But in order to do this, we need to shut the existing Fantasy experience down for Spring Split. We understand that means that we’re leaving Fantasy fans without a home, and we’re sorry for that. The Fantasy experience we’re providing right now is not at all where we want it to be, and rather than divert additional resources to just keeping it stable, we want to focus those resources on building out the future of Fantasy.

He also acknowledges the idea of hiring more people to deal with the Fantasy LCS problem. He refers over to Riot Ghostcrawler, who would state in another dev blog that hiring more workers to deal with issues isn’t usually the best course of action. There are multiple hurdles that hiring a new team brings, which also brings more problems that they never had in the beginning. For example, hiring new employees can take a long time and growing too large can bring a whole mess of things to deal with.

Still, having the promise of an improved fantasy experience should excite many fans. The current system was definitely outdated and while it was a fine band-aid, it was simply not enough for people. Not having Fantasy LCS for one split seems like a great trade-off, if the experience is just as great as they say it will be. We are excited for the future of Fantasy, and hopefully, it will be an engaging game for everyone involved.

We do think that sports leagues like NBA, NFL and NHL Fantasy League have locked down a perfect system for Fantasy leagues. Trading, scoring, and formats should all be a huge focus for Riot. However, they should also bring another level of interactivity for fans, in order to give viewers incentive to play. Riot-backed prize pools should be a great way to push people to check their lineups every day. Too many times have people drafted their teams and forgotten about them the next day.

What are your thoughts on the Fantasy LCS changes for 2019? Let us know what you think in the comments below! If you want more League of Legends coverage, check us out here!