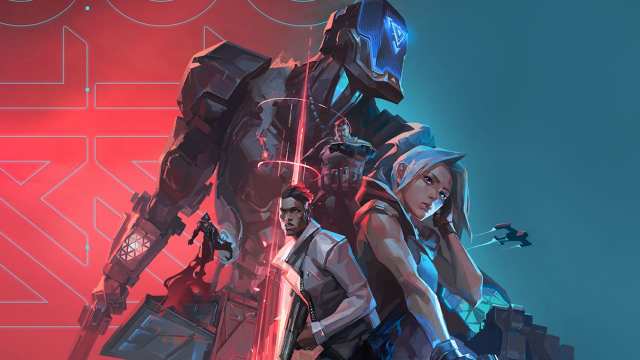 VALORANT Episode 3 Act 1 is being extended by two weeks for an approximate Sept. 8 release, Riot announced on Wednesday. The competitive season is also extended and will finish on Sept. 7.

VALORANT Episode 3 Act 1 was originally slated to end on Aug. 24. However, due to Riot announcing that it hit “some constraints to get it to the quality bar you deserve,” it has been pushed out. The exact release day and time are still to be determined. The competitive act has a set end date of Sept. 7.

While players wait for Act 2, Competitive and Battle Pass progression remains active. This allows players to continue farming for their desired rank or tiers. Daily and weekly missions for some easier farming are also extended.

TLDR; Act I is now 2 weeks longer and Competitive and progression adjustments will follow. Episode 3 Act II now kicks off on or around September 8, exact times TBD.

“Act I is now 2 weeks longer and Competitive and progression adjustments will follow,” Riot said on Twitter. “Episode 3 Act II now kicks off on or around Sept. 8, exact times TBD. Competitive Act I ends Sept. 7 (please refer to the new in-game timer for exact times in your region). You get more time to earn a higher rank and fill that Act Rank Badge! You can use those extra 2 weeks to unlock more tiers on the Battlepass with the help of the extended daily and weekly missions! So, each extra day gets the usual 2 daily missions, and each week gets the set of 3 weekly missions (6 total).”

Acts in VALORANT tend to run for two months, though there have been longer Acts in the past. The longest to date was Episode 1 Act 3 with 92 days. If Episode 3 Act 1 ends on Sept. 8, it will have run for 79 days. With differences from 50 to 92 days, the extra two weeks aren’t significantly out of the norm.