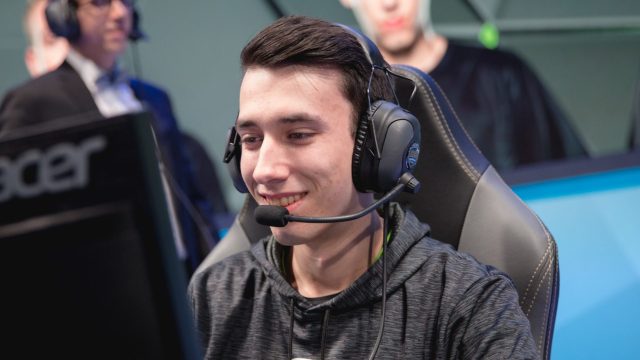 Provided by Riot Games PowerOfEvil playing in the LCS

According to a report during the Dot Esports Free Agency Show, Immortals will sign bot laner Jason “WildTurtle” Tran and mid laner Tristan “PowerOfEvil” Schrage to their LCS roster for the 2022 season.

While Immortals focused on building around a young roster last year, signing PowerOfEvil and WildTurtle may signal a shift in those plans. As a result of these moves, Immortals released mid laner David “Insanity” Challe and bot laner Quin “Raes” Korebrits.

PowerOfEvil joins the team from TSM, who narrowly missed qualifying for the 2021 League of Legends World Championship last summer split. He is most well known for playing control mages, such as Viktor and Orianna, and is known as one of the most stable laners in the LCS.

WildTurtle, meanwhile, previously played for Counter Logic Gaming, which faired far worse than TSM last split. Despite numerous veteran players on the roster with the potential to improve the team’s standing in the LCS, their results led to every player being released at the beginning of free agency.

In addition to these moves, Immortals re-signed Mohamed “Revenge” Kaddoura, who was an important part of the team last year. Immortals have not yet confirmed who else will round out the roster.