The change could impact the 2021 season for both leagues heavily 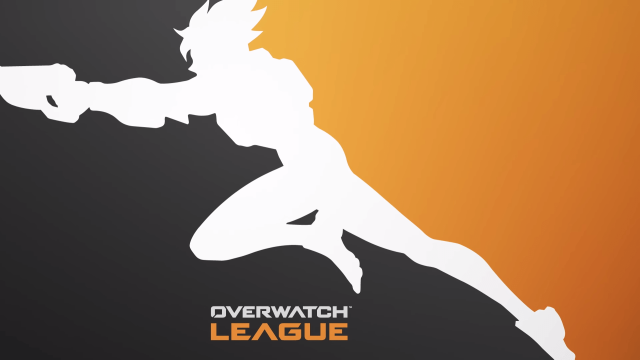 The Call of Duty League  and Overwatch League will no longer have a maximum salary cap and competitive balance tax, according to a report by the Sports Business Journal. Activision Blizzard has likely made the change due to an open antitrust investigation by the U.S. Department of Justice that was opened earlier this year.

The Department of Justice investigation is mainly focused on whether or not the soft salary cap violated the 1890 Sherman Antitrust Act as league players aren’t under the protection of a players union. No player union or association exists in either league. Activision Blizzard has said that they are complying with the investigation when Dot Esports originally broke the news in July.

OWL and CDL have no players union, but still enforce salary caps

The competitive balance tax punishes teams that spend over a certain limitation, which reportedly amounted to $1.6 million in the 2020 season, on their roster each season. Taxes placed on teams that exceed that threshold are then re-distributed equally across the rest of the league.

The 1965 U.S. Supreme Court case Amalgamated Meat Cutters v. Jewel Tea Co. said that “union-employer agreements” are outside of the scope of the Sherman Act, meaning that traditional sports leagues like the NBA and MLB are limited by a salary cap because those leagues negotiate with player unions and associations.

Some players have voiced concerns over the lack of a players union in both leagues, but little movement has happened on either front to make one happen. Esports as an industry, including both Call of Duty and Overwatch, is incredibly young though. The Major League Baseball Players Association didn’t form until 1966, even though the league it operates in was founded in 1869. Some leagues, like the LCS, do have fledging groups like the NALCS Players Association.

Activision Blizzard has not responded to Upcomer’s request for comment at the time of this writing.