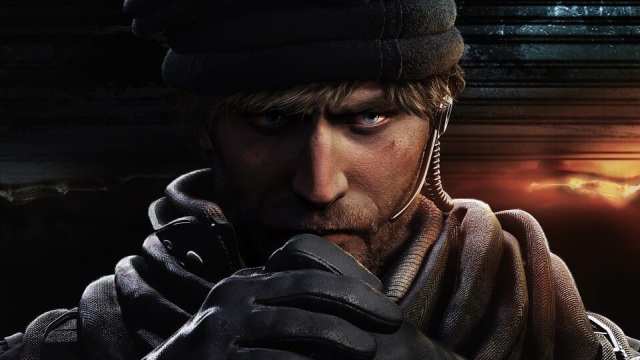 Rainbow Six Siege is the talk of the esports community at the moment as the Six Major competition is underway in Paris this weekend. Ubisoft has promised to unveil the full scope of the upcoming DLC content – Operation Grim Sky – during the competition.

In the lead-up to that big announcement, the two new operators for that upcoming DLC have revealed themselves, to an extent. While we don’t know all of the details or have gameplay footage of these operators in action, we do know their names, their character backgrounds, and an idea of their specialty.

Last week, we covered the leak and subsequent unveiling of Clash, a defender with a full body riot shield. And that wasn’t just any riot shield. This particular shield emits an electro-shock as an extension of its crowd-control capabilities.

Now, we’ve been introduced to Maverick, an attacker. His modus operandi seems to be quite unique if his character background has any indication of his tactics. Here’s what the official Ubisoft blog post had to say:

“He was investigating the case of a missing reporter when he himself went MIA. The Unit had no means of communicating with him. Maverick re-emerged two years later with enough intel to dismantle a major insurgency operation. No one knows what really happened to him during those two years, but he’s been seen carrying a D.I.Y. blowtorch ever since, one that can make holes in metal surfaces. On the field, he’s found multiple uses for it, including but not limited to making murder holes. It takes a patient and fast Operator like Maverick to hold those angles.”

Now, check out the trailer:

It seems that Maverick will have the unique capability to create his own vantage points behind metallic cover to both take the enemy by surprise and decrease his own vulnerability. This is quite peculiar, but for that reason alone, I absolutely love what I’m seeing. I can’t wait to see him in action.

Keep it locked into Daily Esports as we continue to report on the latest for Rainbow Six Siege.