Rainbow Six Siege cheaters being suspended and stripped of rank

Rainbow Six Siege cheaters being suspended and stripped of rank 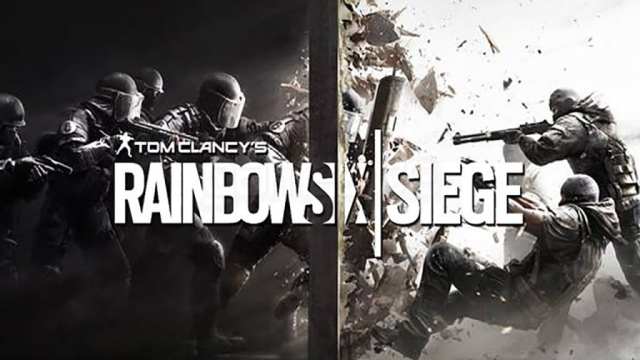 Ubisoft has actively engaged in protecting its Rainbow Six Siege community this last month. Steps weren’t only taken to punish players using hate speech in the chat feature of the game. The developer has also spearheaded another issue. Rainbow Six Siege cheaters have reached a new level, and Ubisoft has a plan to fight it.

Earlier this month, Ubisoft stated that a wave of bans was going to extract players with boosted accounts. Boosted accounts are those whose MMR (Matchmaking Rating) has been altered by cheaters. At the time, Ubisoft warned that they weren’t just targeting cheaters. The company noted that even “being boosted by cheaters is a bannable offense under the Code of Conduct.”

Now, in an update to the anti-cheat endeavor, Ubisoft posted this week that boosted players (roughly 1,300) will be suspended for 15 days. That’s not all, however. Suspended players will have “their rank and rewards removed prior to the launch of Season 3,” according to the posting from Ubisoft. The developer has noted that it is currently evaluating the best way to deliver this action, technically speaking.

At this juncture, the punishment for having a boosted account is clear. And, many players don’t feel that the penalties are harsh enough. However, Ubisoft has stressed they understand that this action isn’t a hard-stop solution to the problem of cheating. The suspension will afford the developer the time it needs to adjust MMR gains and losses incurred by any players during a match with a cheater.

The next step is to finalize a system patch that will prevent the cheating from continuing. Ubisoft has noted that the target is to have the patch go live at some point during Season 3. They certainly have their work cut out for them. But, it seems that Rainbow Six Siege cheaters have had their day as Ubisoft is in the fight for the long haul.

If you have any further insight or feedback, be sure to reach out directly to Ubisoft at the social media forums that they’ve linked to their posting. And for more news as these fixes continue to develop, be sure to stay tuned to Daily Esports for the latest!