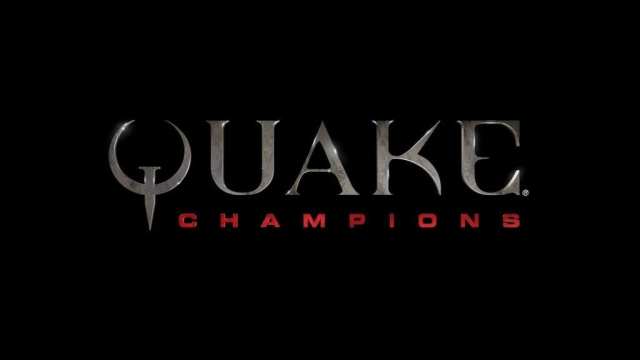 After yesterday’s announcement of the Quake Champions 2018 Roadmap, players are already going to see the promised summer features today. You can check the roadmap below:

For veteran Quake players, this character may sound familiar as it was one of the opponents found in Quake 1. Even the hero-specific ability is similar, with the champion blasting three fireballs using his sword. Check out the video below showcasing the Death Knight from Quake 1.

The Death Knight is a medium champion that starts with 100 health and 50 armor. Moreover, Death Knight’s passive ability makes him immune to fire and lava damage and can set his enemies on fire with his lava gauntlet. Sounds like a fun and hero to play who will be dominant on maps where lava is present. It’s much like Sorlag’s invulnerability to acid damage on maps like Lockbox.

Unfortunately, due to Death Knight being a new hero and QuakeCon starting on August 9, he will not be a playable champion during the tournament.

The esports showdown bundle, which was announced during the July 27 developer live stream, will be available to purchase today. Additionally, players will be able to buy two new vanity skins.  Although purely cosmetic, a limited- edition machine gun skin and gauntlet skin are a nice addition to the cosmetics repertoire.

The development team is continually fixing the common bugs found in Quake Champions. When it comes to updates, the more important ones are concerned with Spectator Mode which has been relatively buggy for players.

Bots are also undergoing an overhaul. We should see bots getting stuck on walls much less frequently after this update. Moreover, players will be able to play against bots only in custom game mode and will have the option to set their difficulty level. A pleasant addition for those who want to practice their aim and movement – or perhaps to see who out of a pack of four friends can get the most instagib frags.

You can find the complete and official list of updates and fixes here.

For more news on Quake Champions and other esports, follow Daily Esports for your daily dose of current news and updates.