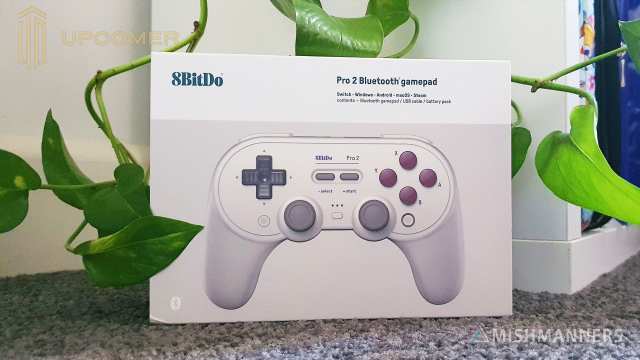 On August 13th, the announcement on PUBG‘s official Twitter and Reddit page showed players what the new set included.

The set is a jungle-themed outfit and skins package containing the following items:

These designs give players a fashionable appearance whilst blending in nicely with the wildlands of Sanhok and Erangel. The outfits can also represent an old-fashioned attire giving your player more of a sophisticated look.

The next monthly crate theme is yet to be announced, however, it would be nice to see a set exclusively for the Miramar map as this would give players more variety of attire. Adding more crates will also entice more players to use Twitch Prime in order to claim the exclusive crates.

Let us know what you think of the jungle-themed crate, we’d love to hear from you!