Prince Harry calls for a U.K.-wide ban on Fortnite - Upcomer

Prince Harry calls for a U.K.-wide ban on Fortnite 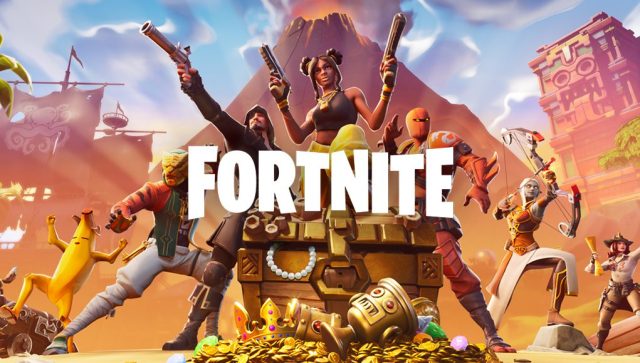 It would seem not everyone is a fan of the popular worldwide video game phenomenon Fortnite, especially one popular British royal, Prince Harry. Calling the game “irresponsible,” he would like to see Fortnite and similar games he also calls “addicting” banned from the U.K.

These comments were made during his recent visit to a YMCA in West London. With over 250 million players registered worldwide, the game has become a huge hit and popular in the vast world of esports, as well as with casual players who are mostly young kids.

Prince Harry was at the YMCA speaking at an event organized by Heads Together. This initiative that focuses on mental health is actually lead by Prince Harry and his wife, Meghan Markle. To the many assembled, Prince Harry had this to say:

The game shouldn’t be allowed. Where is the benefit of having it in your household? It’s created to addict, an addiction to keep you in front of a computer for as long as possible. It’s so irresponsible. Parents have got their hands up – they don’t know what to do about it.It’s like waiting for the damage to be done.

Prince Harry  is concerned about the epidemic

Yes, video game addiction is a real thing as classified last year by the World Health Organization. We have reported on this many times in the past here on Daily Esports, but it is a problem that won’t go away that easily. Prince Harry raised serious concerns about the impact Fortnite has on young impressionable minds. He also cited, according to The Daily Express, a “global epidemic around young people’s mental health.” The prince further encouraged parents to get their kids to unplug and engage outside of these games. What remains to be seen is if his words have an impact, not just in the U.K but worldwide as well.