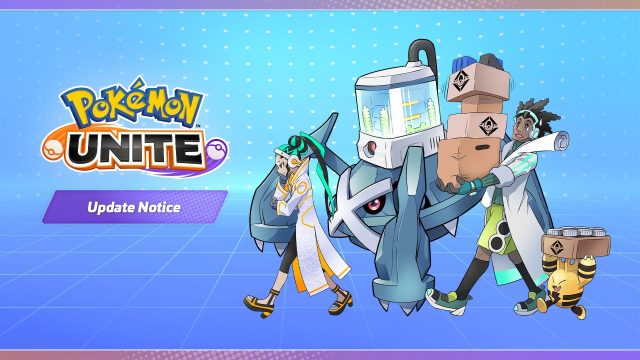 Pokémon UNITE’s first post-launch update has been announced. That means the first Pokémon UNITE Patch Notes are also available, with the patch itself set to go live at 3 a.m. ET on Wednesday August 4, addressing balance adjustments and making a slew of bug fixes. Similar to how Super Smash Bros. Ultimate does its patches, no numerical values are present but descriptions of changes are here. The balance adjustments are targeting some overperforming characters like Cinderace and Eldegoss, while buffing underplayed Pokémon like Talonflame and Venusaur.

Here’s a brief summary on the winners and losers within this patch.

Although many characters in this portion of the patch notes got their main move sets nerfed, most also received buffs to other moves to try to push them towards a different strategy. For example, Cinderace players often opt for Blaze Kick over Pyro Ball. In the patch notes, Cinderace is having Blaze Kick nerfed but Pyro Ball buffed. Cinderace is also getting his attack damage lowered, while Feint is being nerfed as well. The changes for Cinderace definitely lean on the nerf side, along with Eldegoss’ changes.

Gengar on the other hand seems to have more upsides. Gengar’s only nerf is to its Hex move, but it’s also getting Dream Eater upgraded, as more damage on Shadow Ball.

Zeraora is more on the neutral side of things. Wild Charge is getting a damage buff and a cooldown buff at the cost of less damage on its Unite Move.

These five characters got straight buffs across the board. Talonflame seems like a big winner here, getting buffed on all of its moves in the damage department. Venusaur also is a big winner with buffs on three of its moves, as well as its Unite Move.

Wigglytuff is getting some stat buffs along with move buffs. In Wigglytuff’s case, it’s getting extra defense and HP.

The rest of the roster has either only received minor bug fixes, or they’ve skipped the patch entirely. The list of Pokémon here includes Alolan Ninetales, Greninja and Lucario. This means that everyone else is in a good spot in Pokémon UNITE after these patch notes, according to the developer.