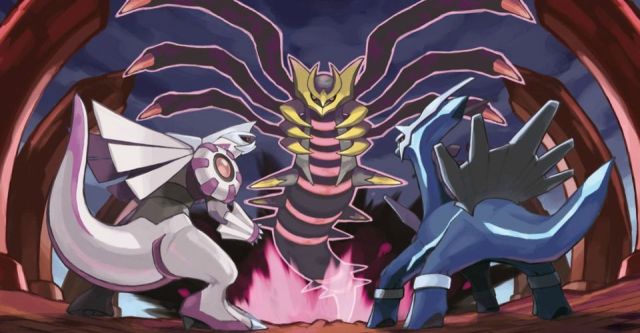 It seems like every few months, a new Pokémon rumor makes its way around fans. Usually, fans are asking for a Pokémon Snap remake or a Pokémon Diamond and Pearl remake. Turns out, the former is getting a sequel. And this time around, thanks to a few leaks and a Macy’s Thanksgiving Day parade announcement, the rumors for the latter appear to be more credible than ever before.

We see you, Pikachu!

Prominent Nintendo and Pokémon leaker Kelios has claimed that The Pokémon Company will be releasing a remake of Pokémon Diamond and Pearl in November 2021. Kelios has a reliable track record of accurate leaks, and a remake would follow the schedule of planned remakes. Earlier this year, Kelios accurately predicted the July Nintendo Mini Direct, which adds credibility to the claim.

Pokémon has a long history of remakes

Nintendo has already remade the original Pokémon games with Pokémon: Let’s Go, Pikachu and Eevee on the Switch. HeartGold and SoulSilver are older remakes on the DS from 2009. Meanwhile, Omega Ruby and Alpha Sapphire were remakes released in 2014 on the 3DS. Moving through the generations, Diamond and Pearl are up for remakes next.

Potentially, the next remake could be the next generation of Let’s Go games with players going through the Johto region. What gives the Diamond and Pearl rumors a little more credibility is that Pokémon Sword and Shield is missing so many Pokémon from that generation. The Sinnoh region was relatively underrepresented in the main game and DLC.

Currently, The Pokémon Company has only three games known to be in development: New Pokémon Snap, Detective Pikachu 2, and Pokémon Unite, the upcoming MOBA coming to mobile devices and the Nintendo Switch. The last DLC for Pokémon Sword and Shield, The Crown Tundra, brought the total number of Pokémon to 898. Not all Pokémon are available in the eighth generation of games, however, and hopefully, a Diamond and Pearl remake can bring them all together.