Player banned from League of Legends for spoiling Avengers: Endgame

Player banned from League of Legends for spoiling Avengers: Endgame 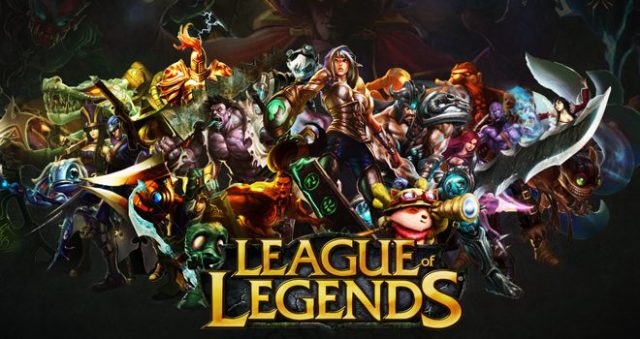 Even while playing games online, you have been warned — do not spoil Avengers: Endgame. What happens if you do? Well, as one League of Legends player learned, a temporary ban could be coming your way.

In a thread on Reddit, one user came forward and posted an exchange showing why Riot banned the player in question. Apparently, they shared spoilers for the film. While it is not clear what those spoilers were, it was enough to cause another player to complain. The result was a short three-day ban from Riot, with the support team calling it “disruptive behavior.” The user shared a screenshot of the entire exchange with the support team member.

Player claims it was to test “theory”

Further on in the original Reddit thread, the user claims he spoiled Avengers: Endgame to test out a supposed theory. Apparently, other users were also spoiling the film on purpose, just to see if they would actually get a ban for doing it. Turns out it’s true, but to spoil it on purpose isn’t just annoying and disruptive to the gameplay. It’s also not fair to those who haven’t seen it yet. Maybe it’s a joke to them, but why you would want to get banned for something so silly is beyond me.

The player who claimed to be testing this theory further acknowledged the ban as justified. Right now, players in lots of online games should be wary of spoilers being revealed in-game. Perhaps one should even wait until the film has been out for a few weeks before engaging in any online game chatrooms.  I know we are all excited and pumped that Avengers: Endgame is finally out, and of course we want to talk about it. But remember, we need to show some restraint for those who have yet to experience it. As the cast said, “Don’t Spoil The Endgame,” and that goes for us gamers as well.