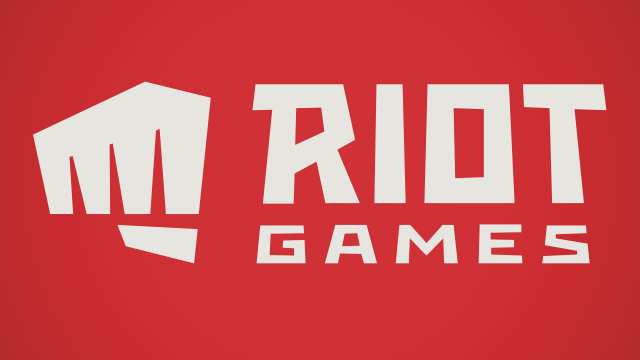 The Overwatch World Cup is coming up soon on August 17th, and nations are slowly confirming their rosters.

First up, the United States gave its lineup announcement yesterday on the 4th of July. Several players from last year tournament are returning. The US had a relatively disappointing finish last year, losing to South Korea and placing eighth in the tournament. They definitely look to improve on that placement this year, although it may prove difficult as many of the other nations’ rosters look strong as well.

🇺🇸 IN OUR PLAYERS WE TRUST 🇺🇸

Next, we have the defending champions in South Korea, who will be looking to cement their dominance against the other nations. The Overwatch League’s top team, New York Excelsior have lent several of their players to the lineup, guaranteeing that the national team will have some strong pre-built synergy going into the tournament. The Korean roster is further bolstered by additions like Fissure, Fury, and Fleta to round out the team. South Korea are looking like the favorites to once again win the Cup this year.

Team South Korea enters the tournament with the following players:

Team Canada looks to build on their Finals appearance from last year. This time around, however, they look to dethrone Korea as kings of the world on the Overwatch stage. Canada looks strong as a squad, but with Korea looking so much more improved from last year, it will be a hard task for the Canadians to take.

Here’s a breakdown of the Canadian national team:

Last year, Finland was not able to qualify for the Overwatch World Cup, as they would place fifth in their group stage. The year before, they placed fourth in the World Cup. This year, they look to make a big impact with a lineup combined with Overwatch League pros, as well as Overwatch Contender players. As a result, this iteration of Finland’s national team looks poised to make a good run to the playoffs. Notables from the Overwatch League are Joona “Fragi” Laine from Philadelphia Fusion, Joonas “zappis” Alakurtti and Aleksi “Zuppeh” Kuntsi from Florida Mayhem. Also, Jiri “LiNkzr” Masalin from the Houston Outlaws, Timo “Taimou” Kettunen from Dallas Fuel, Benjamin “BigGoose” Isohanni and Jonas “Shaz” Suovaara from Los Angeles Gladiators will join the team.

Our roster has now narrowed down to 12 players of which 7 will be picked for the final roster!

Here we are! This is #TeamHongKong Final 7!

We have submitted our list to Blizzard for final approval and…
We have plans to introduce our players as well so stay tuned!#StrikeAsOne #香港勁揪 pic.twitter.com/42xFk1AY74

Most of the teams still need to narrow their rosters down to seven players. However, as we look at the teams each nation has presented, we can tell that this will be another riveting Overwatch World Cup. Do not miss any of the action when the games begin August 17.

What do you think of the rosters competing in the Overwatch World Cup? Let us know your thoughts in the comments below! If you want more Overwatch content, check us out here!