The World Cup is returning late 2023 for Overwatch 2 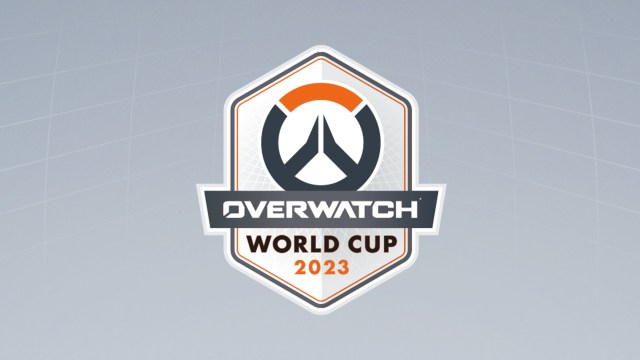 The epic journey kicks off next month. Are you prepared?

The Overwatch World Cup is back

After a three-year-long break, the Overwatch World Cup is back, now on Overwatch 2. Now, with Overwatch 2 live and the second Overwatch League season on it soon to start, the team has confirmed that the event is returning.

As is standard for the Overwatch World Cup, each country will have to fight in qualifiers to make it to the LAN tournament. In that tournament, teams will fight in both group stages and an elimination bracket to see who gets the OWC 2023 title.

Asides from watching players play for their country as opposed to their teams like in the Overwatch League, the World Cup has always been a great tool to find talent from underrepresented regions. For example, in 2019, performances from countries such as Netherlands and Denmark were a key reason some of those players got Overwatch League contracts.

One key thing to realize is that Overwatch 2 brings some significant changes that each country will have to adjust to. With the changes from 6v6 to 5v5, that alone means that the tank player representing each country will have a bigger role than in the previous World Cups. Teams like South Korea, the United States and France will continue to compete among the best, as they have some of the best talent available.

Yet, a lot of these players that will compete for their countries will have either Contenders or Overwatch League experience. Now, teams have a chance to show off just how good they are in a newer version of Overwatch. There’s a good chance that a team that wasn’t as known for their talent in the original Overwatch can make a name for themselves in Overwatch 2.

The Overwatch 2 team confirmed that applications for World Cup teams will start as soon as January 2023.