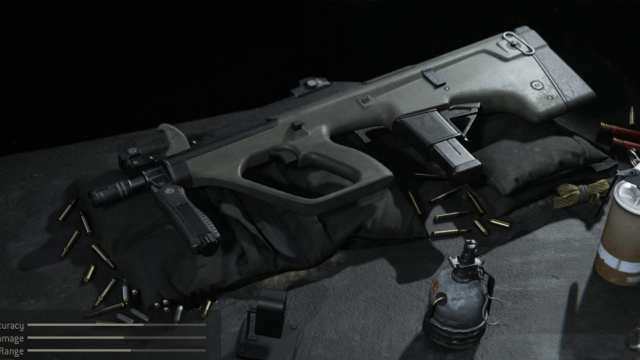 Today has been an eventful day for Overwatch fans across the world. Blizzard has given us a treat with a brand-new D.va cinematic, as well as a new map on the PTR, Busan. However, that’s not all that we need to look forward to on the PTR. An iconic hero is getting some much-needed changes. Reinhardt, the essential tank hero, is getting an overhaul done on his ultimate ability, Earthshatter.

A Step in the Right Direction

Most Overwatch players know that Earthshatter has been an unreliable, buggy ultimate for some time now. Whether its not affecting enemies they way it should, or if it affects enemies when it shouldn’t, the ultimate has been unpredictable. Now, Blizzard is releasing a new patch for testing. “We’ve given Earthshatter a complete overhaul to combat inconsistencies with its performance. These changes will make Earthshatter’s behavior more predictable and effective.”

Now, one change is that the ultimate will consistently hit enemies near walls. Also, the ultimate “will always travel up inclines and around the payload”. No longer will Reinhardt’s ultimate bug out and not move up a hill. Also, using the ability around the payload has always been a difficult experience. Additionally, a huge fix to the ability is the fact that there is no more “linger” after a player uses the ability. It will “no longer will hit enemies that enter the damage cone after the “wave” has passed that area”. It will also “no longer will damage enemies behind barriers blocking it, even if the barrier is later dropped or destroyed”.

An example of this is when a Reinhardt would ulti towards an enemy Reinhardt or any players behind a shield. If a player drops their shield right after the ultimate is used, heroes will still get knocked down. That is no longer the case, as tested out by streamer and Team Canada coach, Jayne:

He states that it is a nerf, but for consistency purposes, it is a great move for Blizzard and Overwatch. The same goes for players who walk into the affecting area a moment after the ulti drops.

Other Additions and Moving Forward

This is all great news, but not everything is perfect just yet. There are still more bugs that still need to be fixed for Reinhardt. Also, there is a lot of testing that must be done in order to see if this new Earthshatter is working. If it’s still buggy, we will have to verify to what extent, and how bad or good the changes were relative to old Earthshatter. For now, as players of the game, we must constantly play test the hero and share any findings we have.

Also, another change is happening on the PTR, but not on Reinhardt. His squire, Brigette, will also be receiving a nerf of some sort. Shield Bash, one of her key abilities, is changing. Now, if she uses her ability on a hero that is charging, like Reinhardt, both targets will knock down. It is a good change in terms of balance. We will see what kind of effect these changes will have in the coming days.

What do you think of Blizzard revamping Reinhardt’s ultimate? Let us know your thoughts in the comments below! If you want more Overwatch content, check us out here!