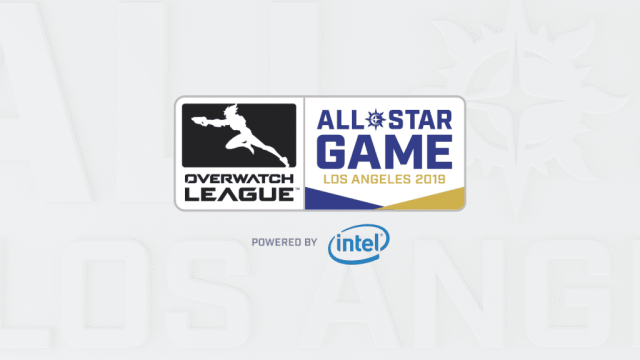 The Overwatch League has announced 12 players that have been chosen to be placed in the starting lineups for the 2019 All-Star Game. The event, which takes place on May 15 and 16, will pit the two divisions against each other. The Atlantic and Pacific Divisions make up the two different regions that the Overwatch League teams are a part of.

Voting initially went up between March 27 and April 28. Players were asked to pick six players to represent each division, with two players per role. The Overwatch League has not yet come out with an official announcement yet, but the leaderboards for the vote are public. The voting has also since ended.

The Atlantic Division consists of two sets of players from Philadelphia Fusion and New York Excelsior. These four players come with an addition of one player each from Washington Justice and Boston Uprising.

The Pacific Division is built up with three Chengdu Hunter players, a new team created this season. It also features two players from Seoul Dynasty and one from Hangzhou Spark.

These 12 players make up the starting lineup for the Overwatch League All-Stars event. However, 12 more players per team will be selected to act as substitutes. These players will be chosen by the Overwatch League’s staff along with coaches and players from teams. These substitutes can also compete in several arcade game modes during the event.

The final lineups should be announced by the company in early to mid May, before the event starts on May 15.

Which division do you think will win the 2019 Overwatch League All-Star Game? Keep up with all of the latest Overwatch news and content