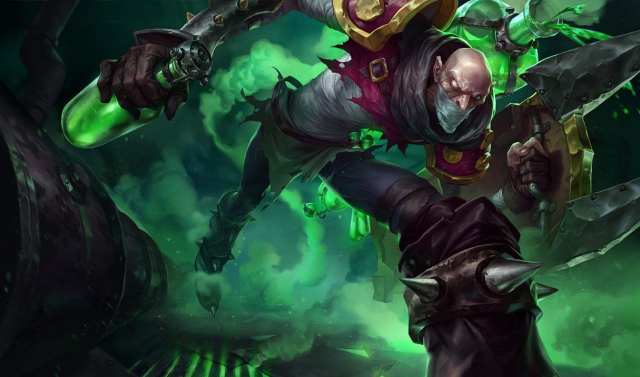 The tweet doesn’t list an exact time of day, but Overwatch patches tend to come out between 12 pm and 3 pm PST. While players can begin playing Wrecking Ball in Quickplay or Arcade right away, it’s likely that he’ll be restricted from Competitive Play until the current season completes in 41 days. As the tropical background to the tweet foreshadows, Wrecking Ball’s late July release will arrive just before the upcoming Summer Games Event, which has always arrived in early August. While this means Wrecking Ball could conceivably get his first event skin within a week of being added to the game, the odds are low. Neither 2016’s Ana nor 2017’s Doomfist received a Summer Games skin.

Quad Cannons – When in Mech form, Wrecking Ball can fire low-damage bullets at a rate of 25 bullets a second.

Grappling Claw – Attaches to a surface, letting Wrecking Ball swing around the map and damage his enemies through collision.

Piledriver – While airborne in Ball Form, Wrecking Ball can slam into the ground, damaging enemies and knocking them into the air

I showcased every ability in a quick GIF here if you’d like to see the game’s newest hero in action!

Wrecking Ball’s initial PTR patch also came with a bunch of hero changes that will likely have big effects on the meta, and fan reactions were quite positive so most people are expecting to see them go live as well. Most heroes capable of dealing long-range damage had their falloffs improved, Hanzo’s Storm Arrows were nerfed in both duration and cooldown, and Widowmaker’s automatic fire now suffers from damage falloff.

These changes clearly mean to solve the biggest problem with the current meta: sustained-damage heroes have had a hard time doing their job since Brigitte started constantly giving everybody armor. This led to snipers becoming the DPS of choice due to their burst damage, and right now it’s not uncommon to see fulltime Hanzo/Widow duos on both teams. Now Bastion, McCree, Soldier 76 and Mei can more easily duel snipers at long-range.

Sombra is the real question. The PTR granted her infinite invisibility and removed the timer from her translocator, at the cost of reducing her speed while invisible and removing her ability to contest points while invisible. These changes have proven very controversial, with many players thinking they slow down her playstyle and hurt her viability just to make her easier to play. We’ll have to see what Blizzard ends up doing, but if they were going to keep anything on PTR, it’d probably be the new Sombra.

Have a great summer, see you all on the battlefield!