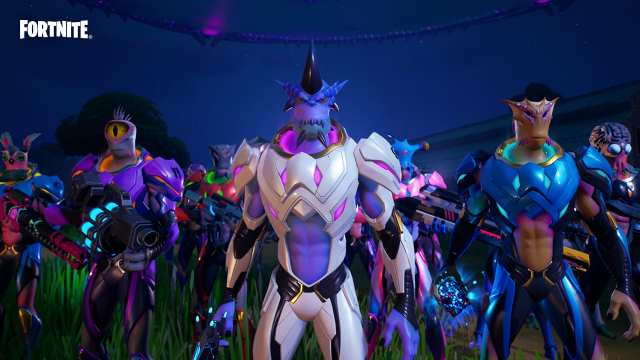 The Summer Games have returned for more fun in the sun! Summer loot boxes are back, with a whole host of new skins and other cosmetics to unlock! Blizzard has added a new button to the hero gallery where you can search directly through all newly-added content.

Lúcio’s legendary “Dance Party” emote from the Twitch All-Access pass has also been added to the in-game unlock system. Unlike all other emotes, this one costs 300 Overwatch League tokens to unlock.

Speaking of competitive, the “What’s New” button isn’t the only UI change to Overwatch. The tab dedicated to League skins has been completely redone, and all unlocked League skins will show the city when viewed in the Hero Gallery.

And of course, Lúcioball is back! The new map, Busan Stadium, is set in DVa’s homeland, South Korea, and features a new Korean-speaking announcer. The gameplay itself seems largely unchanged, though the jump pads are now green instead of yellow. I also noticed that you can  endorse other players, even though Arcade modes usually don’t include endorsements. Since there are only two players on your team, solo-queueing into Lúcioball is probably the fastest way to gain a lot of endorsements now.

You can also earn competitive points in the newest Copa Lúcioball. Last year’s competitive event is back, with all the same competitive rankings and rewards.

But we’re not done yet! Blizzard also rolled out a large collection of buffs, nerfs, and tweaks to various heroes.

These last two sound more like bug fixes than hero adjustments, but Blizzard actually has a whole separate list of bugs they patched this update. The whole list can be found at the end of these patch notes. Notably, Competitive Mode will no longer subtract endorsement levels for leaving a game during the grace period after two minutes have passed since a player abandoning. Numerous Reddit threads have complained about that, and it was an unfair downside when the system was telling you it’s okay to leave.

And finally, the most important part of the entire update: The Practice Range training bots will now wave back when you say hi!

That’s quite a list of new content. So what are you waiting for? Go have fun in the sun with your favorite heroes!