On the prowl: An interview with Columbia College's Doruk Hacioglu

On the prowl: An interview with Columbia College’s Doruk Hacioglu 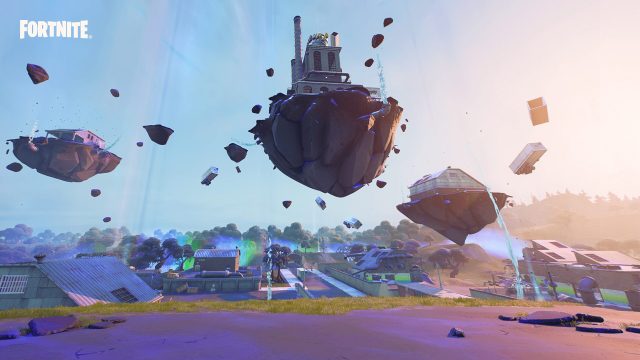 Doruk Hacioglu has coached teams at all levels all over the world, from Excel in the United Kingdom to Chiefs Esports in Australia, but now he is back to his native U.S. as the head coach of the best team in collegiate League of Legends, Columbia College. Today we talk about coaching, his team, Mid-Season Invitational (MSI), and the development of North American talent.

Daily Esports: You started in Edinburgh before coaching in organizations like Excel and Chiefs. What made you come back to collegiate?

Doruk Hacioglu: I was a player when I was studying in Edinburgh for my degree. As a coach, I just applied to several different organizations and institutions and the Columbia College offer ended up being the best option.

What would you say are the biggest differences between coaching in, say, the OPL versus NA collegiate?

Well, if I’m including [the] entirety of collegiate, it’s a massive downgrade in skill. If just looking at top 2 or 3 teams, it’s still a lower skill level but not quite as bad. Mainly that it’s more casual since players have school work; they can’t dedicate one hundred percent of their time like in OPL.

Speaking on the team, you guys are doing fairly well for a team labeled as “dead” when Julien and Drake departed. You currently hold the number one spot on ESPN’s rankings, swept your biggest conference competition in Maryville, and are the favorite to win your conference. Must be a big confidence booster!

I never thought the team was dead. I think the roster in itself is stronger than it was last year by a large margin. I expected our results to be frank, so [we’re] just working to perform our best.

Talking about your players, this is one of — if not the — most star-studded rosters in the scene. A seasoned veteran in Nintendude, collegiate stars Misty and Evan, does that combined knowledge just help the roster click?

Yeah, I think overall attitude of the team is very easy to work with and everyone gets along very well. Every player brings positives to the team outside of just their play.

Let’s look ahead for a moment to the College Championships. Assuming you do win your conference as projected, who do you see as your biggest competition?

Maryville and UCI. UCI is the best team in CLoL in my opinion. They just don’t have time to practice during the school year. I expect when it comes closer to the championship, they will clean up their play.

So a bit off-topic, but you are fairly outspoken on Twitter about the development of talent and how it needs more support on both the amateur and collegiate levels. Care to touch base on that?

I think NA has very poor amateur infrastructure, especially when compared to its western counterpart, EU. It has improved this last year thanks to investment from third parties Bloody Gaming and PlayerOne. Amateur scouting in NA is still very poor. Seems to be that NA Scouting Grounds is the only thing teams look at.

Who wins the Mid- Season Invitational, and why is it Griffin?

I think people seem to still be sleeping on LPL. Honestly, LCK has been playing at a lower level then they have in the past even though SKT and Griffin have been looking good. I wouldn’t be surprised to see LPL taking the trophy.

Where do you see the collegiate scene in, say, five years?

Hard to say — esports world is growing pretty rapidly, so I wouldn’t be surprised to see people put more investment into it. However, the world of esports doesn’t necessarily require a vast amount of resources, so amateur teams will always be able to compete against collegiate.