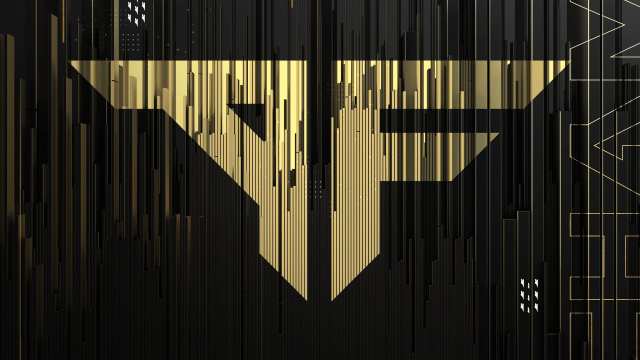 FC Schalke 04 is rounding out their League of Legends roster by picking up Andrei “Odoamne” Pascu.

The veteran top laner would actually fool some of his fans a day before, stating that he “just landed in Turkey and [is] looking forward to practicing with the team”. Many people would connect this to Odoamne joining a team in the Turkish Champions League. There have been a few players who would head over to the TCL, such as former SKT ADC, Lee “Wolf” Jae-wan. However, the next day, he would tweet out that it was a joke, and that he was excited to join Schalke 04. He also states, “[I] feel like I can do a lot more with this mix of players than in the previous year”.

Odoamne has been around the European scene for some time, dating back to his beginnings with Cloud9 Eclipse in 2014. He would play for H2K Gaming for almost three years, before joining Splyce for the 2018 season. However, their year would not pan out the way they would envision it. Along with Odoamne, the team would field a pretty talented bunch of players, including Andrei “Xerxe” Dragomir and Yasin “Nisqy” Dinçer.

The team would actually find some relative success. However, Xerxe was very inconsistent with his performances, and Splyce would play a very passive style of play. As a result, Odoamne wasn’t able to show off his full set of skills, something we haven’t seen since the H2K days of old. Although Splyce would finish third in the spring, they wouldn’t get past G2 Esports and would have to settle for third place. In the summer, they would do worse, finishing in sixth place with an early exit from the playoffs.

As a result, Splyce would part ways with multiple members of the team. Odoamne, kaSing, and Nisqy would all leave the organization for new teams, leaving Splyce to rebuild around Xerxe and Kasper “Kobbe” Kobberup. It was a new beginning for some of the players and for Odoamne, it is a fresh start to build a new champion with Schalke 04.

With Odoamne, Schalke 04 is also welcoming several other new members to the team. The rest of the roster consists of Jonas “Memento” Elmarghichi, Felix “Abbedagge” Braun and the recently-announced Lee “IgNar” Dong-geun. The only member from the former Schalke 04 roster is ADC, Elias “Upset” Lipp. Together, they form a decent roster with a good amount of potential. They still have some pretty young talent in Upset and Abbedagge.

If their bottom lane can build some synergy, they could be a very underrated duo in the LEC. Abbedagge still has some growing to do, being an LEC rookie and all. However, if he can realize of his potential with Schalke 04, they could easily be a late addition to the playoff hunt. The only big question mark we can see is the performances of Memento, who hasn’t been that great of a jungler in his stints with Giants Gaming and ROCCAT. Granted, those lineups were pretty lackluster, so hopefully, working with a better roster can help him as well.

What are your thoughts on Schalke 04 picking up Odoamne? Let us know what you think in the comments below! If you want more LEC coverage, check us out here!