This Nunu redesign makes the Yeti Rider look better than ever 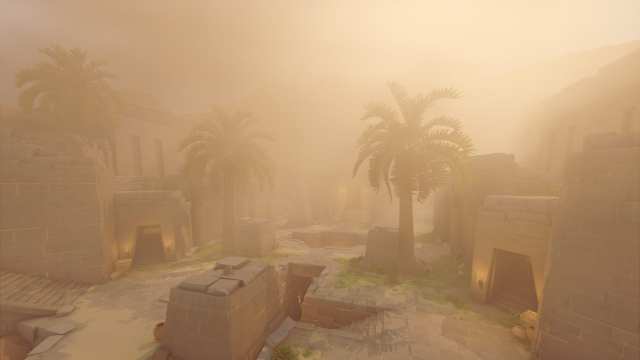 After eight long years, Riot Games is reworking League of Legends‘ resident Yeti Rider. Nunu, and his faithful buddy, Willump have some completely new skills to show off on the Rift. Additionally, he has completely new lore and most of his skins are going to have a redesign.

League of Legends is giving the lovable yeti and human duo an upgrade, and they are more adorable than ever. It was clear to many that Nunu’s champion design was not up to par when comparing him to other newer champs. Even the champion models in-game were looking outdated, and so this is a much-needed rework. Now, Nunu boasts a completely new design, with the Yeti Rider looking more human-like than before. His trusty friend, Willump, is now a four-armed mythical creature with antlers. This is a welcome change from the “abominable snowman”-esque design of the past.

Riot Games is also giving him a new kit as well as a new design. There are a lot more snowballs this time around. He seems to have two kinds of snowball-based abilities. One ability is throwing snowballs in rapid succession at an enemy. It also seems to lock on enemy champions who are within a certain zone around Nunu, like Urgot’s W ability. Additionally, it also looks like he places a mark on champions that are hit with snowballs or abilities. The second snowball is one that the pair roll on the ground, which increases in size with more distance. It seems like the ability could do area-of-effect damage on enemies, and the effects will probably magnify when the snowball is bigger.

It also looks like Nunu has a new ability that creates a freeze zone around him. When the freeze zone expires, it looks like enemies with marks will be rooted in place, while enemies with no mark will be slowed. His passive ability might have been in the teaser as well when Ashe is chasing Nocturne. If you look closely, there’s a mark over Nocturne’s head, and when the yeti auto-attacks him, it gives a buff to Ashe. This may be replacing Nunu’s former ability, Blood Boil, where the Yeti Rider would boost the attack speed of an ally.

His ultimate ability, Absolute Zero, as well as his iconic Consume ability seem to be unchanged, but we will need to watch and see in next few days. I expect a full champion spotlight soon.

The moment everyone has been waiting for: Riot Games is giving a redesign to most of Nunu’s skins as well. Although his TPA Nunu and Zombie Nunu skins look the same, every other skin looks new and refreshing. For example, Grungy Nunu no longer looks like an Oscar the Grouch inspired skin, and instead is reminiscent of Monsters, Inc’s Boo and Sully:

Or what about everyone’s favorite yeti skin, Nunu Bot? They have also given a redesign to this skin, with a modern twist. Nunu and Willump look like they are in a robot fighting tournament, and Willump’s smile reminds me of something from Big Hero 6 or Wall-E.

The rest of the skins look amazing too, with Demolisher looking badass, Sasquatch looking like something out of Where the Wild Things Are, and Workshop looking like one big, cuddly poro. Here are the remaining skins for you to enjoy!

We can’t wait to see what Riot Games has in store for the champion!

What do you think of Nunu’s rework? Let us know your thoughts in the comments below! If you want more League of Legends content, check us out here!