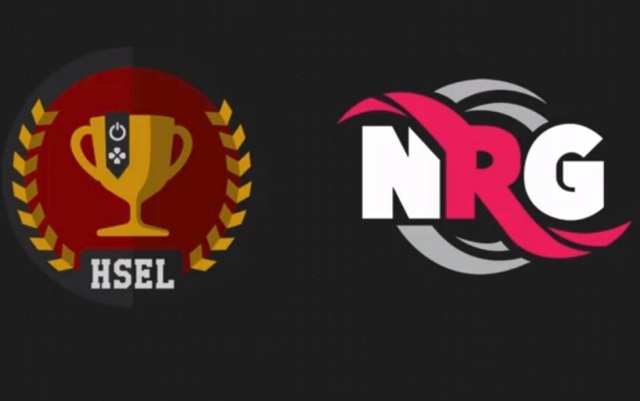 In a move that surprised nobody, the High School Esports League announced that their Summer Open tournament will include Fortnite this year. The interesting thing about this turn of events is HSEL’s partnership with NRG Esports. It gives students a chance to be seen by a popular esports team.

The HSEL is an organization that helps high schools across North America develop their own esports clubs, allowing students to develop their esports career. Each club competes against one another in their respective regions, eventually leading to a national championship. The HSEL touts that students can participate in tournaments that can get them seen by over 70 college recruiters. A Free Agent option has been announced for the Summer Open, which allows students to create a team with their league with their friends. There is no need for a school-endorsed club. The winner of the Fortnite 1v1 tournament will win a two-hour play session with NRG Esports’ Svenoss, the best Fortnite player right now in North America.

Mason Mullenioux, the CEO of the HSEL, explained that the decision to include Fortnite in this year’s Summer Open:

NRG Esports appears to be taking an interest in helping train pro esports players at a collegiate level. This partnership with the HSEL seems to be the next logical step in their path to cultivating players as early as possible. Earlier this year, NRG Esports partnered with UC Berkeley and the San Francisco Shocks to develop a new esports community centre that would include both academic and wellness resources to budding esports players.

In addition to the playtime with Svenoss, being seen by NACE (National Association of Collegiate Esports) should be just as important to players, as they are the reason that 70 college recruiters come to the tournaments that the HSEL organizes. Being able to get a scholarship for esports can be life-changing for certain students, especially when considering that not all the participants of the Summer Open will have proper teams at their respective high schools.

While the inclusion of Fornite in the HSEL’s roster of games was to be expected, the partnership with NRG Esports is the more interesting aspect of this announcement. With NRG Esports showing evidence of being more and more interested in cultivating, or at the very least encouraging, young talent for esports, it sets the stage for other professional esports leagues to start doing the same thing, mirroring the practices of other professional sports leagues. With this partnership, NRG Esports is doing more than just setting themselves up for more prospects: they’re setting up the entirety of esports to mimic common recruitment practices of major league sports.

Qualifiers for the Summer Open are now live and will continue until June 17th. The regular season begins on June 18th. Students who want to sign up can do so here.