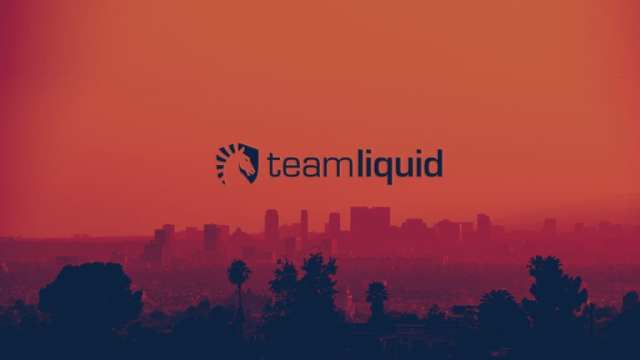 Team Liquid announced the latest addition to their competitive Fortnite roster, Noah “Vivid” Wright. He joins existing Team Liquid players Poach, 72 hrs, Chap, and Strafesh0t. Vivid, who plays under the username NotVivid, is arguably one of the best Fortnite players in the world right now. Team Liquid agrees, and they sound confident in the announcement on their site.

We will be providing everything that Vivid needs to become even better at the battle royale, and he will be linking up with 72hrs and Co. to form arguably the best team in competitive Fortnite.

Team Liquid certainly provides a compelling case for calling themselves the best, especially with the addition of Vivid. As shown in their announcement video below, Vivid secured first place in four separate weekly Summer Skirmish tournaments. Remember that this year’s Summer Skirmish is only eight weeks long, meaning that Vivid, along with his partners, already won half of the competitions.

Some of the other competitive teams, such as Team SoloMid (TSM), have so far failed to secure a single week’s victory. In fact, Team Liquid makes light of this in their video. Watch the end to see how they really feel about TSM.

The announcement from Team Liquid also includes a brief interview with Vivid. In it, he describes his life before Fortnite as well as his plans for the future. Interestingly enough, Vivid claims he started playing Fortnite on Xbox. After achieving 100 victories, he switched over to PC, which is when he became truly competitive. Although he recently finished his sophomore year of college, he has decided to pursue Fortnite full-time in lieu of returning to his classes. Based on his performance and successes thus far, it’s hard to argue. Despite lacking the clout and familiarity of popular streamers such as Ninja and Myth, Vivid’s competitive performance speaks for itself.

Furthermore, Vivid’s addition to Team Liquid comes as no surprise. Previously, Vivid competed alongside Poach during the week four tournament. As predicted, they won. Victory Royales aside, Vivid is also the highest-grossing Fortnite player. According to E-Sports Earnings, Vivid has earned $187,100 from Fortnite so far. By comparison, new teammate Poach trails in second with $141,350. Speaking on his addition to the team, Vivid sounds positive regarding their future.

I’ve always known that they are a good org, and I’ve never heard anything bad about the way they do things, so I considered them a really good option for myself. When it came to choosing my team I really wanted to be comfortable with the standing roster, and I watched Tom, Poach, and Chap a lot and I loved their personalities…That was a huge part, because there was a natural chemistry and we felt really comfortable together.

The end of the Summer Skirmish, but the beginning of Liquid Vivid

The final week of the Fortnite Summer Skirmish is this weekend. Vivid will join his teammates at PAX West in Seattle, where they will compete to earn their share of $1.5 million USD. How do you think Vivid and the rest of Team Liquid will perform? Sound off in the comments below and let us know what you think of their new roster.