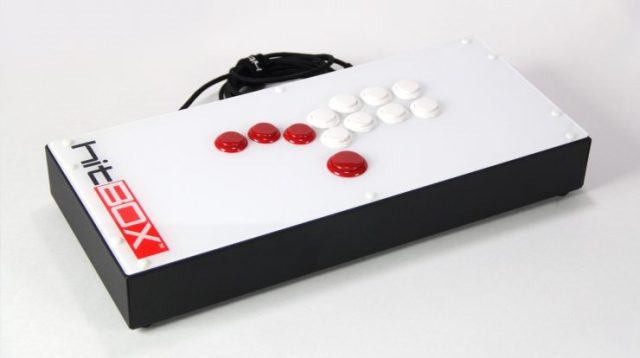 A Nintendo Switch software update ushered in version 11.0.0 on December 1. With it came an unexpected change to input values for the analog stick on GameCube controllers. This change will also affect Super Smash Bros. Ultimate players who use Box controllers like the Hit Box or B0XX.

The Switch update seems to have messed with the values and thresholds regarding the analog stick in Ultimate (and potentially other games) on GCC.

Don't know everything, but tap jump and Up-Smash threshold has changed – it's shorter/lower now

Hit Box employee Cameron Garcia began to discuss the issue on Twitter on December 1. He then worked with @Mavi_CX on Twitter to release a detailed document explaining the change. The document revealed that this update introduced changes to both horizontal and vertical movement with the GameCube analog stick. However, it is currently unclear how these changes impact diagonal movement.

Since this update affects the Nintendo Switch overall, it’ll impact any game that supports GameCube (and by extension, Box) controllers. Of course, this will likely influence Smash Ultimate players most of all, since many of them use GameCube controllers.

The Nintendo Switch update shifted all vertical analog input values inward slightly. As a result, players can input tap jump, Up-B, up tilt, and up smash slightly lower on the analog stick. Likewise, inputs like crouch, Down-B, down smash, and down tilt register slightly higher on the analog stick. Horizontal values also moved slightly closer to center. Because of this, players need to move the analog stick slightly less to the side to input a walk, dash, Side-B, forward tilt, or forward smash.

With these changes, tap jumping occurs at a completely different range of input values. In addition, the window for performing all tilt attacks got slightly smaller. Of course, these changes do not affect players who play without tap jump and who use the C-stick to perform tilts. However, the window for walking before dashing also got smaller, which should universally affect GameCube and Box controller users.

Some characters, like Palutena and Samus, have slightly different Side-Bs, depending on if they do a weak or strong input. Notably, the weak Side-B input range changed almost completely, in addition to getting smaller. However, it does not seem that attacks that can be angled have meaningfully changed.

Ultimately, Box controller users will probably suffer the most from this Nintendo Switch update. This is because their buttons are assigned to specific analog values, which are now different in many cases. These changes do not apply to Joy Con or Pro Controllers.