Ninjas in Pyjamas secure playoffs at the PGL Major Stockholm

Ninjas in Pyjamas secure playoffs at the PGL Major Stockholm 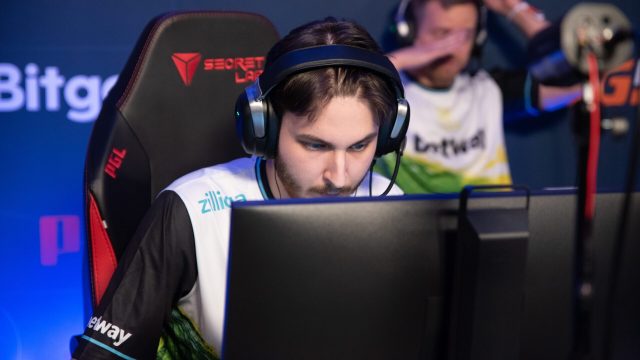 Provided by PGL Hampus at the PGL Major.

Ninjas in Pyjamas have beaten the Copenhagen Flames 2-1, knocking the Flames out of the PGL Major Stockholm 2021. With NiP now through to the New Champions stage, they will be the only Swedish players represented at the Avicii Arena in Stockholm, Sweden, where the playoffs will be played. As for the Copenhagen Flames, the Cinderella story comes to an end as the Danish team heads home.

The two teams played this best-of-three do-or-die match close. The Copenhagen Flames squad took their map pick, Nuke, 16-10. Map 2 was Inferno, which ended 16-13 for NiP. The final map was Ancient. Hampus ‘hampus’ Poser was the player of the match for NiP with 34 kills on Ancient. And with the win, NiP, the home team favorites, are going to play in front of a Swedish crowd. Missing the playoffs could have been a catastrophic result for NiP, who are presently rated #2 in the world.

NiP started the Legends stage of the major 2-0, with best-of-one wins over MOUZ and Astralis. They then played three consecutive best-of-three matches for promotion to the playoffs. They lost their first match against NAVI, 0-2, and their second to Gambit, another 0-2. With everything on the line, they played the Flames and just scraped past them.

The Flames have had a longer journey through the major, and even before that. They fought their way through open qualifiers to even reach IEM Fall, the final regional major rankings tournament of the year. After placing 7th, they Danish team squeaked into the major. The Flames came out hot in the Challengers stage, going 3-0 and securing Legend status. In the Legends stage, they lost to G2 before beating Evil Geniuses and FaZe Clan in best-of-ones. They failed their first attempt at qualifying through the Swiss-style bracket after losing to Heroic 1-2.

With the Flames eliminated, NiP are the eighth and final team to clinch a playoff position in the PGL Major New Champions stage. They join Virtus.pro, Team Vitality, Natus Vincere, G2 Esports, Gambit Esports, FURIA Esports and Heroic as the top eight teams in the playoffs. The Champions stage of the PGL major will begin on Nov. 4 with the quarterfinals. The finals will then take place on Nov. 7. All playoff games will take place in the Avicii Arena with an in-person crowd present.