Florida starts off their home series with a close loss 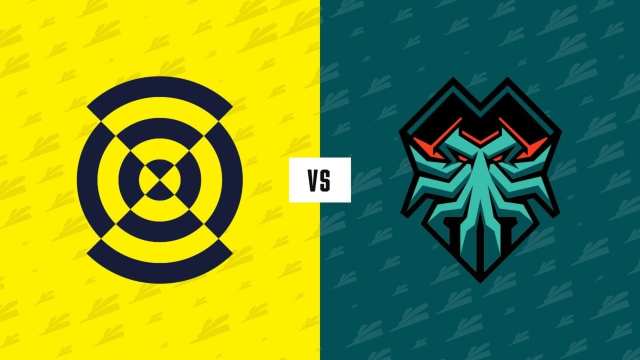 The Florida Mutineers started off their home series with a narrow loss to the New York Subliners. It was a close match throughout, with neither team giving an inch until the final map. While not the intended result, this series showed that the Mutineers are here to compete in Stage 4 of the Call of Duty League.

Florida came into this match with a sparkling 2-0 record while New York sat at 1-0. The Subliners’ record was expected after their dominant Stage 3 performance, but the Mutineers outstanding play has been a surprise. The Mutineers upset the Toronto Ultra last week, showing improvement from Stage 3.

The Joseph “Owakening” Conley-led squad was unable to fully capitalize on that momentum against New York, but still played admirably against one of the league’s top teams.

The two squads traded blows for the first four maps with Florida kicking things off with a great map one win. New York answered back in Search and Destroy with Obaid “Asim” Asim going huge for his team by streaking out Florida in the final round. He finished the series with a dominant 2.75 KD in the mode overall.

🚀 The streak from @GstaAsim caps the S&D, tying the series 1-1 with @Mutineers!

The next two maps saw the same results with the Mutineers taking a wild Control and the Subliners winning the second Hardpoint. This set up the final Search and Destroy on Express. Florida went up early, but Asim was yet again too much to handle. He and New York blew through the Florida, winning five straight rounds to close out the series.

While Asim made the flashier plays, it was Makenzie “Mack” Kelley who posted series high KD of 1.08.  He explained how important it was to defeat Florida as they’re both in Group B of Stage 4.

“Definitely gave us some fire, playing for that number one seed,” he  It made the match that much more important to win.”

Both squads are in the running for the number one spot in Group B. Florida and New York will each have another shot to grab CDL Points later this weekend at the Florida Home Series.