NYSL cruised through the first Major 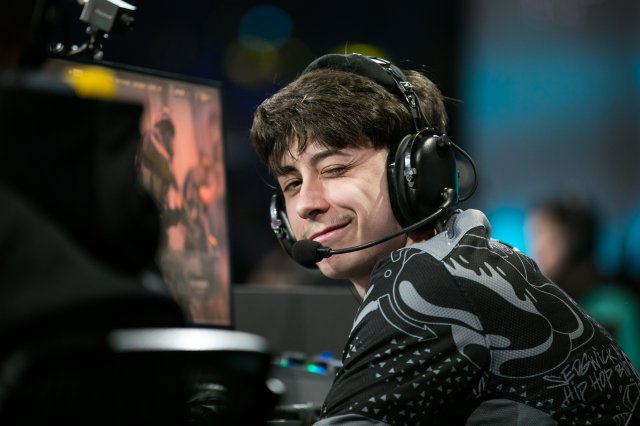 The first tournament of the 2022-23 Call of Duty League season has officially concluded, and the New York Subliners emerged as champions. The Subliners were not many peoples’ pick to win CDL Major I, as other top teams, such as Atlanta, Toronto, and OpTic, were favored prior to the event beginning. Throughout the entire tournament, though, the Subliners looked like the most complete team, dominating in all three phases of the game.

New York was especially surprising in Hardpoint, as they consistently took down the league’s top rosters in maps one and four. They faltered in Search and Destroy and Control at different points throughout Major I, but they were able to win maps when they needed to in order to stay alive. The Subliners only lost one match in Major, which was the second-round winner’s bracket match to Seattle. They were able to avenge that loss with a terrific showing in the grand finals against that same Surge team.

The entire NYSL roster had their moment in Major I, with Matthew “KiSMET” Tinsley and Preston “Priestahh” Grenier showing out in particular. KiSMET was named the Major I MVP after a sensational performance across the board. Cesar “Skyz” Bueno and Priestahh were New York’s two new additions in the offseason alongside returning players Paco “HyDra” Rusiewiez and Kismet. Many fans in the community questioned the addition of Priestahh specifically, as he didn’t have the best year on Minnesota ROKKR last season. However, Priestahh showed that he still has what it takes to compete in the CDL, and then some.

On the Surge’s side, they had a great bounce-back showing at Major I after finishing 1-3 in the qualifiers. However, they simply ran into a hot Subliners team that got better and better throughout the tournament.

The CDL will take a break after the conclusion of Major I, but it will start back up again for the Major II qualifiers on Jan. 13.