Backtrack is the newest summoner spell in League of Legends

Backtrack is the newest summoner spell in League of Legends 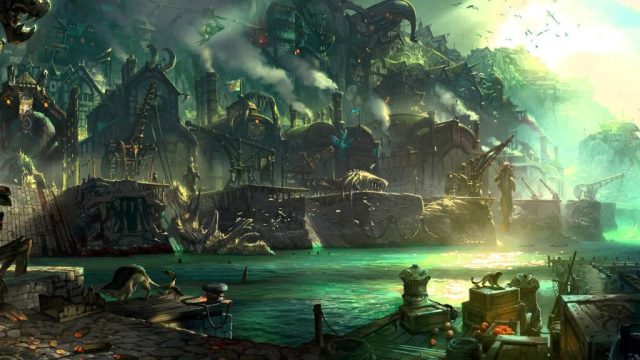 The newest summoner spell has hit live servers with League of Legends Patch 9.7. Backtrack is a shield and dash summoner exclusive to the ARAM queue. The spell introduces a new mechanic that will likely help many champions who aren’t typically seen as strong in the game type.

The first element of Backtrack is a shield that scales based on your level. While the shield is nice, it is fairly weaker than the Barrier summoner spell.

What makes Backtrack special is an added dash that activates once the three-second shield expires. Shortly after popping the shield, your champion will fly backwards to your team’s side of the map. You’ll also become both untargetable and invulnerable, similar to the effect of Zhonya’s Hourglass. While the dash range isn’t particularly far, it is increased on melee champions and can provide a very crucial escape for champions that don’t rely on poke damage.

Backtrack has a 180-second cooldown, putting it in the group of shortest cooldown summoners after the Mark snowball spell.

This video illustrates some of these ideas nicely:

This is where the fun begins. There are several unique interactions with Backtrack that make it more than just a free escape spell. Skarner is one of the champions that might have more influence in ARAM with the new Backtrack summoner spell. If Skarner uses his ultimate to grab an opponent right before the Backtrack shield ends, he will pull the enemy all the way with him.

Other champions who will benefit from backtrack include Blitzcrank, who can pull champions further distances, and even Tahm Kench, to either save a teammate or bring an enemy closer to his towers. Hopefully, this spell will make ARAM feel nicer for burst champions that need to be up and close to deal full damage.

Check out our full breakdown of all of the changes coming to ARAM in the Patch 9.7. For everything else on the game’s latest update, make sure to catch our 9.7 patch notes summary.

With Butcher’s Bridge changing the appearance of Howling Abyss once again, we hope Backtrack can create some changes to the gameplay as well.