A new map already on the way for Warzone 2? 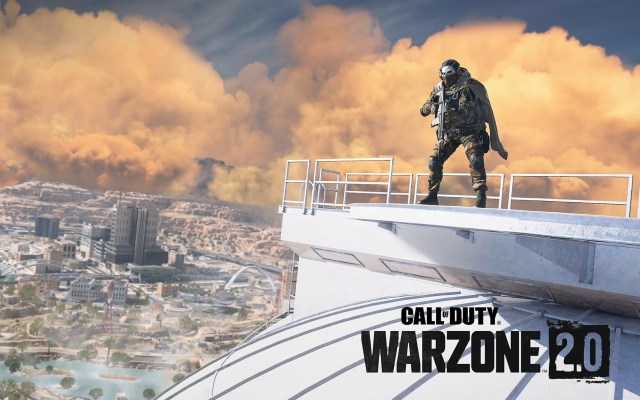 Call of Duty: Warzone 2 hasn’t even come close to releasing yet, and we’re already hearing leaks regarding its future. While the leaks haven’t been as plentiful as they have been for Modern Warfare 2, players have a much better idea of what Warzone 2 could look like in 2023 than before. One credible leaker in the Call of Duty community has reported that two new developers are developing a Resurgence-style map for Warzone 2, which will supposedly release in mid-2023.

The topic of a Resurgence map in Warzone 2 has always been a conversation piece. The two Resurgence maps in the current iteration of Warzone, Rebirth Island and Fortune’s Keep, have been extremely popular. With reports of those two maps disappearing after the launch of Warzone 2, though, players were curious as to how Activision would tackle the Resurgence-sized hole in the new version of the battle royale.

It appears that two new developers will take up the gauntlet of delivering a Resurgence map. According to leaker @TheGhostOfHope, developers Beenox and Toys for Bob will be in charge of making the new Resurgence map. Infinity Ward, developers of MW2, will be reportedly the lead on the story elements of the map while Raven Software, the main devs of Warzone, will help out with gameplay elements.

EXCLUSIVE: Beenox & Toys for Bob to develop a Resurgence Map for Warzone 2.0 set to release in Mid 2023. Infinity Ward & Raven to help direct it with Infinity Ward leading the narrative & Raven consulting on gameplay ideas. pic.twitter.com/d84yev27vz

Players might recognize both Beenox and Toys for Bob. For the past couple of years, Beenox has been in charge of the PC versions of Call of Duty while Toys for Bob has been working alongside Raven Software to develop Warzone. It seems the two studios will work together to design a small, fast-paced map that’s meant for the Resurgence game modes in Warzone 2. TheGhostOfHope claims this map is set for release in mid-2023.

Of course, players should take this leak with a grain of salt. We’re talking about a map that’s supposedly just under a year away from releasing, so plenty could change between now and then.