Will the new Apex Legends L-Star weapon have bouncing shots?

Will the new Apex Legends L-Star weapon have bouncing shots? 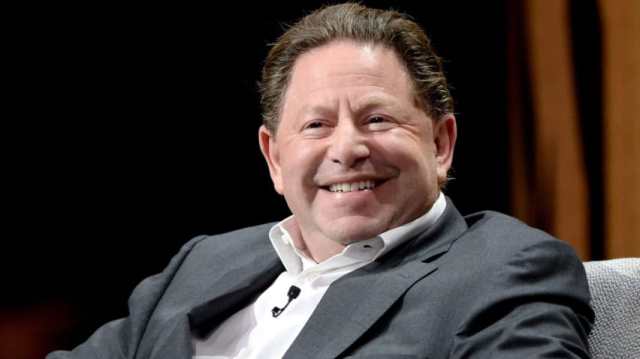 [Update: The bouncing shots theory has been confirmed to be incorrect.]

Titanfall 2 players will remember the L-Star LMG is tricky to use but extremely deadly. The energy weapon – which we know is on its way to Apex Legends soon – will likely perform very differently from its predecessor.

Many of Titanfall 2‘s weapons play completely differently in Apex. Both the Alternator SMG and the Mozambique shotgun were scaled down dramatically. They went from one of the more reliable choices in Titanfall 2 to defining the bottom of the power curve in Apex. Could the L-Star – which was an unpopular choice due to its slow projectile speed and awkward handling – make the opposite transition?

Hardest-hitting weapon in the game

Data miners uncovered the L-Star’s damage profile a while back, and it is very imposing. Reportedly getting 21 damage from body shots, it’s bound to be one of the hardest-hitting full-auto guns in the game. It outperforms the Spitfire LMG in both per-hit damage, and DPS. The L-Star also matches the DPS of the Devotion LMG – currently Apex‘s highest maximum DPS weapon – but without the hassle of an initial windup. It also comes with a bigger magazine than both guns.

So, how is Respawn going to offset the power of this weapon?

They likely won’t have to, because the weapon will be very difficult to obtain. As data miner Shrugtal told us, the L-Star will only be found in supply drops. Its scarcity and finite ammo should solve the power issue.

“It’s specifically listed next to the Kraber and Mastiff,” he explained. “It doesn’t take any attachments, and there is an icon for legendary energy ammo in the files.”

Shrugtal also mentioned Bangalore subtitles found in Apex’s files that have her describe the L-star as a “very rare energy weapon.”

The L-Star was briefly flashed in the Apex Legends Season 1 launch trailer. I would recommend you watch that part in the trailer, which starts at the 0:30-second mark. Set the video speed to 0.25x first so you don’t miss it.

It looks like when the L-Star shots hit the ground, each one bursts into multiple smaller projectiles. The new projectiles bounce off the ground at a right angle, scattering in a fan-like pattern. This is slightly visually different from the irregular burst of sparks the weapon produced in Titanfall 2. If the burst is not inert and actually inflicts damage, it would usher a whole new level of craziness to Apex.