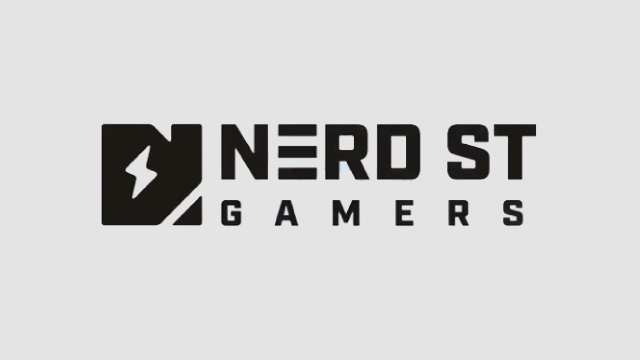 Image provided by Nerd Street Gamers The open qualifier features dozens of matchups from amateur and top-tier organizations. However, streams only happened for a few of them.

Nerd Street Gamers has been the tournament organizer for VALORANT since the beginning of the beta. Together, NSG and Riot Games have put on several online tournaments and qualifiers for the esport. VCT Stage 3 Challengers returned July 1 with the North American open qualifier. The open qualifier features dozens of matchups from amateur and top-tier organizations. However, streams only happened for a few of them.

The lack of streams frustrated VALORANT fans since they couldn’t keep up with the action. This frustration was amplified when several teams expressed displeasure early in the tournament. After the matches concluded on July 2, NSG issued a statement regarding the lack of streams. For the remainder of the qualifiers, NSG will stream broadcasts for all 16 matches. Observer feeds will make a comeback during the next open qualifier.

There are sixteen teams remaining in the open qualifiers of VCT Stage 3. Only half of  will move on to the main event that takes place on July 8. After the upsets that happened on July 2 during the open qualifier, fans will be able to catch all the action leading up to the main event with the additional streams. In addition to the remaining matches at VCT being streamed, NSG will also be bringing back observer feed streams. Past NSG qualifiers have had observer streams that allow multiple games to be tracked at a time. This way fans can keep up with the action instead of being updated by professionals on Twitter.

The next open qualifier will house these observer streams as a standard for the NSG production. With over 120 teams competing at the VCT open qualifiers, it’s important to keep up with the action. Especially when teams like Immortals, NRG Esports, TSM, and FaZe Clan were all upset before reaching the top sixteen.