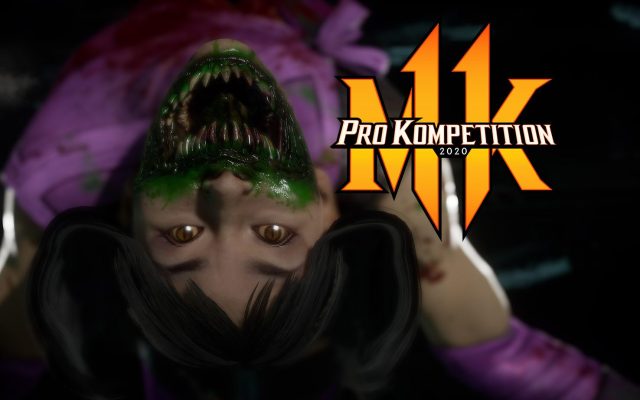 Surprising absolutely no one, NetherRealm Studios and WB Games have announced a season 2 for the Mortal Kombat 11 Pro Kompetition. The first season was a rousing success, and the organizations would like to repeat that success. The second season starts just this week on December 5.

The PlayStation Competition Center will host Season 2. The prize pool of $60,000 will be split across five divisions: North America, Latin America, Europe, Oceania, and the Middle East. The kombat kompetition will begin with the first Liga Latina qualifier on December 5, with the Interkontinental qualifiers (Europe and Oceania) following on December 12. The Middle East will begin on December 13, and North America will bring up the rear of the qualifiers on December 19. Anyone wishing to test their might can sign up now via the official tournament page.

It should come as no surprise that the first rule for the tournament is that everyone must use a PlayStation 4. Even if you were one of the lucky ones to snag a PlayStation 5, utilizing that backwards compatibility does not count. Better go dig out your PS4 if you’ve already unhooked it.

All of the other rules are fairly standard.

Anyone and everyone are welcome to sign up for the qualifiers, which will be double-elimination with a best-of-five format. The top eight point holders in each sub-region division will fight live and on stream in the Regional Finals. However, only six participants in the Regional Finals will receive prize money. The grand prize is $1,500.

The Mortal Kombat 11 Pro Kompetition: Season 2 Regional Finals will take place May 29 to 30, 2021. To see the tournament dates for each sub-region qualifier, the full schedule is on the match website.