The best Milano 821 loadout in Call of Duty: Warzone Season 6

The best Milano 821 loadout in Call of Duty: Warzone Season 6

A fast-rising SMG in Season 6 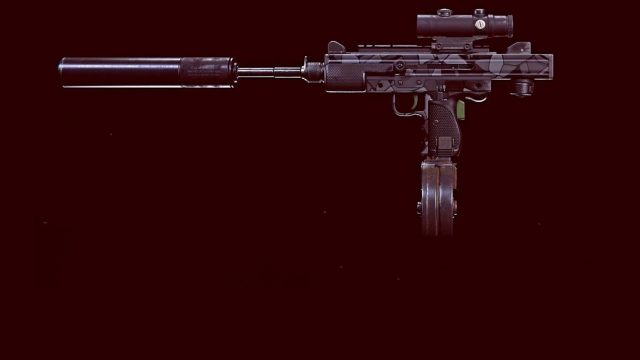 Provided by Activision The Milano 821 is becoming increasingly popular in Warzone, with the right loadout

For several seasons, the SMG class in Call of Duty: Warzone has been dominated by two or three weapons. The OTs 9, Cold War MP5 and Mac-10 have reigned supreme for quite a long time, making almost every other SMG useless. However, Season 6 has introduced using off-meta weapons and this begins with players using the Milano 821 and its top loadout in Warzone.

The Milano 821 was briefly in the weapon meta earlier in the year when an update went live that buffed it significantly. Of course, this was followed up by Raven Software nerfing the SMG so that it wasn’t as viable, returning it to the basement of the class. While not much has changed with the Milano, it’s received enough small buffs since that nerf to warrant players using it in Season 6.

Like with most other SMGs in Warzone, the goal of the recommended Milano 821 loadout is to increase its damage range and mobility. While recoil control is also addressed, those two areas are of more importance than others. Players can find the loadout, with those stat buffs for the Milano, below.

There’s only one attachment to deal with mobility on this loadout due to the Milano having a little more recoil. That attachment is the Raider Stock, which improves sprint-to-fire time greatly. To deal with the aforementioned recoil, the Field Agent Grip is the best choice available. The last attachment is the STANAG 55 Rnd Drum to give players more ammo during a gunfight.

This Milano 821 loadout should continue to rise up the ranks of the meta in Warzone.