A teenager may be behind the leak 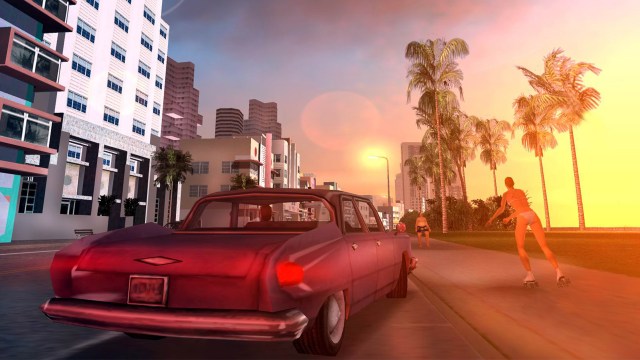 It’s been confirmed that the alleged GTA 6 leaker has been arrested.

On September 18, over 90 videos and images of Grand Theft Auto 6 were leaked, showing off various aspects of the highly anticipated game. The highly anticipated game has been in the making for nearly a decade, but Rockstar Games said they were not ready to share the leaked footage at this time. The GTA 6 leaks were one of the biggest video game leaks in history; it included 90 videos of early, still-in-development segments of the upcoming game. Screenshots and reuploads of the videos spread across the internet like wildfire — Rockstar and their parent company Take-Two Entertainment have been doing everything they can to remove these reuploads.

In a tweet following the GTA 6 leaks, Rockstar revealed that the company was hacked and confidential information had been accessed and downloaded. While it didn’t disrupt the ongoing project, it did disappoint developers who weren’t ready to share details just yet.

A Message from Rockstar Games pic.twitter.com/T4Wztu8RW8

It was revealed soon after this hacker had also been involved with a recent Uber infiltration. The hacker was part of a group called Lupsus$ and went by the name “White.” Lupsus$ has been involved with hacks of other major companies, including Microsoft, Samsung, and Nvidia.

The FBI became involved with the investigation, leading to an arrest of a 17-year-old from Oxfordshire. The City of London Police arrested the teen on the evening of September 22; their official Twitter account announced the arrest on September 23, stating it was part of an investigation supported by the National Crime Agency.

On the evening of Thursday 22 September 2022, the City of London Police arrested a 17-year-old in Oxfordshire on suspicion of hacking, as part of an investigation supported by the @NCA_UK’s National Cyber Crime Unit (NCCU).

He remains in police custody. pic.twitter.com/Zfa3OlDR6J

A reporter named Matthew Keys stated that the arrest was related to the hacks on Rockstar Games and Uber Technologies.  The teenager is currently being held in police custody, with sources stating that White was previously arrested earlier this year for “similar crimes.”