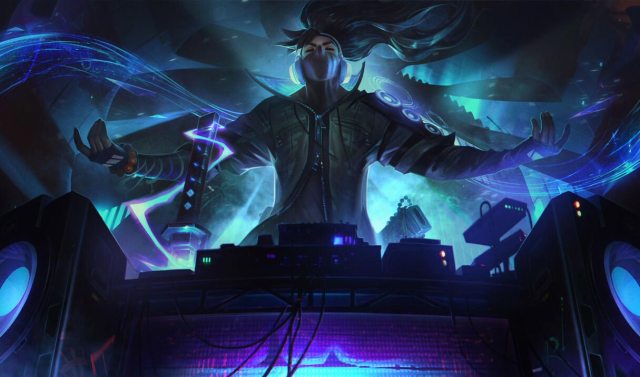 League of Legends patch 11.1 is now live, and it includes several item and champion adjustments, buffs, and nerfs. Widely-used champions such as Master Yi, Pantheon, and Malphite received some pretty tough changes, while Yasuo and Yone are going through yet another overall adjustment.

This new patch is smaller than the previous one, and is targeted more around player feedback in response to the item overhaul. Some of the following items have been fixed and updated:

Other items such as Shurelya’s Battlesong, Muramana, and Runaan’s Hurricane also went through some changes. Burst items like Duskblade of Draktharr and Hextech Rocketbelt have been included in a longer list of updates seen on the official League of Legends website.

Gnar received a hefty buff on his Q and E abilities. These changes affect his Mega form, giving him the ability to be more impactful during the game. Riot has increased his Q base damage and slow, while adjusting his E attack speed duration and range. Adding on to the list of champion buffs is Karma, whose shield is now stronger and more durable than before. Moving on is Xayah’s new E cooldown and mana cost, which has been decreased. This gives her an edge at the beginning of the game as she accesses her key ability more often.

Unfortunately in all patches there will always be a few champions to receive the short end of the stick. Riot sees Fiddlesticks, Master Yi, and Pantheon as too powerful, so these champions have been taken down a notch. Fiddlesticks has received a W cooldown increase, similar to Master Yi’s Q cooldown increase. Pantheon’s base health regen received a decrease as his W empowered Attack Damage received a scaling decrease. Meanwhile, Yasuo and Yone are both getting their base AD decreased.

Summoners interested in reading more about Patch 11.1 can visit the official League of Legends website for in-depth details on the new changes and adjustments.