This may be the biggest League of Legends giveaway ever 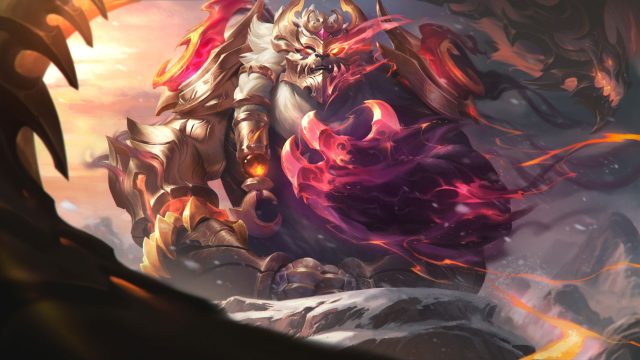 Provided by Riot Games The new Prime Gaming Capsules will release once a month and show drops scheduled through December 2022.

Riot Games and Twitch have announced a new long-term sponsorship deal that will make Prime Gaming a global sponsor across all of Riot’s esports titles. Included in the new partnership is an entirely revamped Twitch Prime giveaway system that gives League of Legends players much more than ever before. Whereas the previous Prime capsules periodically just gave players a free skin shard, the new Prime Gaming Capsules comes with a wide variety of freebies that far surpass the value of those previous.

What is included in the new Prime Gaming Capsule?

As announced earlier this afternoon, the new Prime Gaming Capsules will be given out monthly and contain the following free items:

Included in the League of Legends giveaway release schedule, alongside the Prime Gaming Capsules, are two “Bonus Content” drops marked for May 2022 and October 2022. Given the above announcement, it is likely that these drops will be related to the 2022 Mid-Season Invitational and the 2022 League of Legends World Championship.

Total value of the new capsules

The first Prime Gaming Capsule and the Worlds 2021 Happiness Overload Emote both became available to claim today. According to the drop schedule on the Prime Gaming website, these drops will continue on a monthly basis through December 2022. That would mean, at least, 15 Prime Gaming Capsules and three bonus emotes, totaling the following free rewards:

It goes without saying that this is a gargantuan increase in overall value, in comparison to the four monthly non-permanent skin shards that were given to League of Legends players in the past.