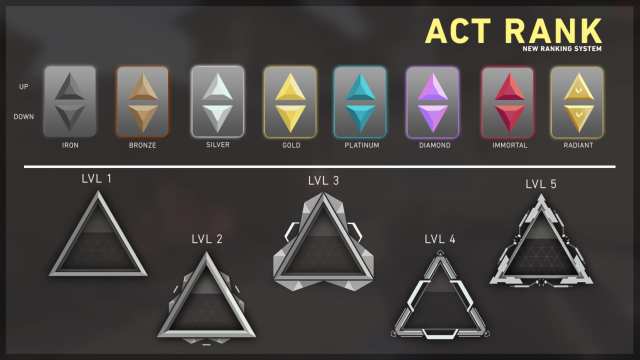 After playing out a whole year on the 100 Thieves’ Academy team, Đỗ “Levi” Duy Khánh is leaving North America. He will be joining JD Gaming over in China next year.

There was a ton of hype surrounding the acquisition of Levi for the 2018 season. During Worlds 2017, he would show off incredible mechanical skill with the GIGABYTE Marines. Therefore, when the 100 Thieves would pick him up, people would have high hopes for the jungler. However, the organization wouldn’t be able to use him at first. Due to his status as an import, he would be placed on the Academy team for the time being.

Unfortunately, Levi would never get a chance on an LCS stage. 100 Thieves were capped out on import slots with Ryu “Ryu” Sang-wook and Kim “Ssumday” Chan-ho. Additionally, there weren’t any other mid laners that could take Ryu’s place, forcing the team to keep Levi on the Academy roster. Later on, 100 Thieves would trade William “Meteos” Hartman over to FlyQuest in exchange for Andy “AnDa” Hoang. It was a move that was seemingly preparing for Levi’s move to the main team.

Levi would get his first taste of play with the team at Rift Rivals 2018. However, the team would roll out a subpar lineup with Brandon “Brandini” Chen in the top lane instead of Ssumday. As a result, they would struggle all throughout the tournament. 100 Thieves would only win one game against Europe, and it would be against their weakest representative in Splyce. It wasn’t a great representation of what Levi could do, but it was experience nonetheless.

When Levi would return to North America, he would be sent back down to the Academy team again. He wouldn’t touch the NA LCS stage again, with AnDa taking his spot for the remainder of the year. It is a shame that Levi’s talents went to waste in 2018.

A New Start on JD Gaming

Now, Levi is joining JD Gaming, which is a midtier team over in the LPL. He will be joining a roster that was picked up back in 2017. The team just lost budding star jungler Kim “Clid” Tae-min to SK Telecom T1, and support Lee “LokeN” Dong-wook. Clid was doing a lot of work for JD Gaming in his time with the organization. Therefore, Levi will have some big shoes to fill for the upcoming 2019 season.

At the same time, Levi will have taken some valuable knowledge from his time in North America. For example, his knowledge of the English language must have grown over the past year. He will need to communicate with his team in English while he learns Chinese. He will also need to find synergy with the rest of the roster as well, but that should not be too hard. Ultimately, this is a new start and a second chance for Levi to prove himself on a bigger stage.

In the end, Levi will need to channel that same fire at Worlds that caught the eye of so many people. We wish him the best of luck and hope that someday, we will see him at Worlds again!

What are your thoughts on Levi joining JD Gaming? Let us know what you think in the comments below! If you want more League of Legends coverage, check us out here!