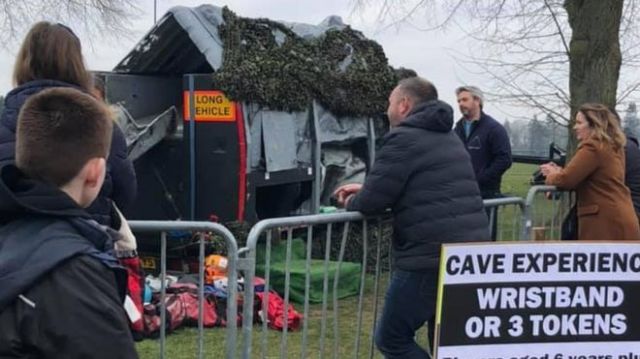 David “LeoN” Leon won Super Smash Bros. Ultimate Singles at 2GG: Run it Back in Hilliard, Ohio on Sept. 7. This was LeoN’s biggest tournament win to date, as well as the most significant tournament win for his character, Bowser.

LeoN swept through pools without dropping a game. His dominance continued in top 48, where he earned a 3-0 victory against Kenshi “Gomakenpi” Quist. Then in Winners Quarters, LeoN scored a 3-1 win over Masaki “Umeki” Shimizu.

LeoN made his way into Grand Finals of 2GG: Run it Back with another pair of 3-1 victories. These wins were against Jace “Mystearica” Peterson and Chris “WaDi” Boston. LeoN’s biggest challenge of the tournament came in Grand Finals, where he lost the first set to Takuma “Tea” Hirooka. However, LeoN retaliated with a 3-1 win over Tea in the second set in order to win the event.

Though he debuted at an impressive No. 35 on the Spring 2019 PGRU, LeoN has only continued to improve. He boasts 9th place finishes at both Smash’N’Splash 5 and Shine 2019. In addition, he placed 2nd at Defend the North 2019. LeoN has defeated Tyler “Marss” Martins, Nairoby “Nairo” Quezada, Samuel “Dabuz” Busby, Paris “Light” Ramirez, and Brian “Cosmos” Kalu.

More from 2GG: Run it Back

2GGaming hosted 2GG: Run it Back to make amends for a previous event, 2GG: Grand Tour – Ohio. That event suffered from a poor venue, no internet, and more issues caused by poor communication. However, this event was put on in direct cooperation with Ohio’s Smash Ultimate tournament organizers.

Keep up with Daily Esports for all of the latest Smash news.