Treyarch is getting the same treatment as Infinity Ward 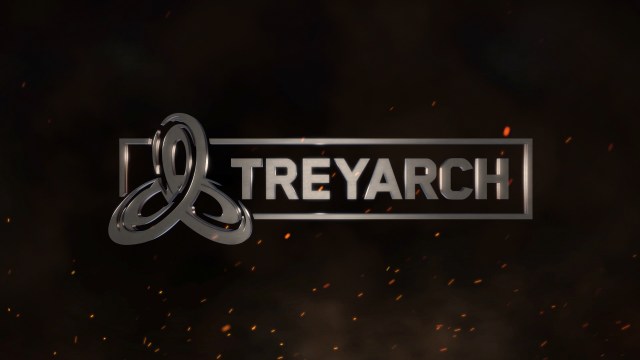 Provided by Treyarch Treyarch are the developers behind the Black Ops series.

Call of Duty: Modern Warfare 2 hasn’t even been released yet but insiders are already reporting on the next game in the series.

At this point in time, we only know a couple of things for sure: Treyarch is developing the game and it will release in 2024. Modern Warfare 2 will be Call of Duty’s first two-year game, giving Treyarch an extra year to finish its product. However, according to a new report, MW2 won’t be the last game to receive this treatment. An insider has come out and claimed that Treyarch will also receive a two-year development cycle for COD 2024.

Before this leak, it was indicated that Treyarch might not get the same treatment as developer Infinity Ward has received with MW2. Leaks came out and stated that Activision had not yet made a decision over whether or not to give Treyarch a two-year development cycle like MW2 will receive.

According to @TheGhostOfHope, though, that decision has seemingly changed within the past couple of months.

Treyarch have had their budgets approved for a 2 year lifecycle on their next installment as part of Activision | Blizzard’s 3 year budget cycle. Activision are hedging their bets on MWII doing well financially as well as the infrastructure of COD 2.0. pic.twitter.com/9SDfwYmaro

TheGhostOfHope, an extremely reliable insider, says that Activision and Blizzard just recently gave Treyarch a two-year budget for COD 2024. This was seemingly a part of Activision/Blizzard’s three-year budget plan that was decided on recently — although TheGhostOfHope states that Microsoft’s pending acquisition of Activision could derail these current plans. At the moment, Treyarch is “working off the assumption of two years [for COD 2024].” The leaker also states that Activision itself could change these plans within the next 12-18 months.

As of now, though, it appears that Activision is betting on the two-year development cycle of MW2 performing well. This is the first time a Call of Duty game will have a life span longer than one year, so it will be uncharted waters for Activision. TheGhostOfHope also mentions that Activision is hoping the COD 2.0 engine will hold up for Treyarch’s game and another two-year life cycle.

What about Advanced Warfare 2?

To add another layer to this report, a recent leak surfaced regarding Sledgehammer Games’ next title. According to @RalphsValve, Sledgehammer is currently in the process of developing Advanced Warfare 2. RalphsValve stated that this game is slated to release in 2025. However, that would only be one year after Treyarch releases COD 2024.

It seems we have conflicting reports about the future of Call of Duty. It’s up to players to decide what they believe but since we’re talking about games that are years away, it might be wise to temper expectations regarding any information.

As with any leak, fans should take this report with a grain of salt, especially considering how much will likely change at Activision over the next two years with the Microsoft deal pending. However, it seems like there’s at least a possibility we could only see two Call of Duty games over a four-year period leading up to 2026.