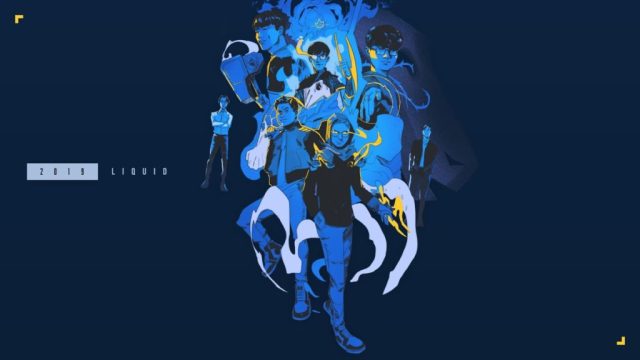 The second semifinal of the LCS saw the reigning back-to-back champions Team Liquid versus the underdog FlyQuest. The two teams fought a close battle in their last meeting, with FQ edging out Team Liquid. With Team Liquid being 15-1 in best-of-five games since the LCS franchised, they entered as the overwhelming favorite. And as advertised, they dominated.

The first game saw Team Liquid go all-in on the early game, packing a Sona and Taric in the bottom lane. They did well in the early game but weren’t able to establish a lead. FlyQuest collapsed hard in a mid-game fight, getting five kills and the Baron in the process. They pushed out for a few towers, but were caught out to bring TL back into the game. Doublelift’s Crescendos were vital in helping catch V1per and Pobelter in particular.

TL proceeded to play efficiently the rest of the game, ending the game off of a Baron fight where they divided FlyQuest.

Game 2 saw Team Liquid play efficient and methodical League of Legends. They had control of the game from the get-go with overwhelming macro-play and objective control. Every lane went in Team Liquid’s favor, they conceded zero objectives, and ended before twenty-four minutes. Impact, who reportedly “can’t play carries,” was especially efficient on Jayce against V1per’s Akali. The game was a one-sided mauling that earned Team Liquid match point.

The third verse was slower than the first two, with only two kills occurring before 20 minutes. Team Liquid played very objective-based League, but a massive fight at twenty minutes swung the game hard for the champs. The scaling then came into effect as Impact’s Viktor and Jensen’s Zoe got three of the five kills from the pivotal fight, allowing TL to take whatever they wanted afterward. They finished their second game in a row without sacrificing an objective, taking the series 3-0.

The finals are set

With the semifinals out of the way, Team Liquid go into finals with an 0-2 record against TSM in 2019. They also haven’t lost a best of five since the start of 2018, meaning that the reigning champions do still come in as a slight favorite. Will TL obtain the second ever three-peat, or will TSM add to their legacy? Catch the finals on Saturday, April 13 in St. Louis, Missouri.