League of Legends PBE: How to download and play

League of Legends PBE: How to download and play 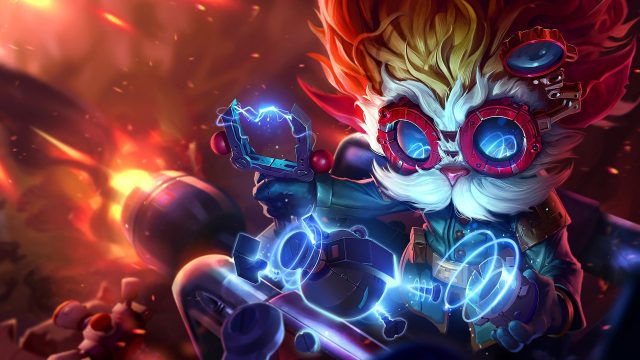 Provided by Riot Games Playing on the PBE has never been easier.

With the 2022 pre-season changes coming to League of Legends and Teamfight Tactics coming out with Set 6, the Public Beta Environment will host plenty of content players will want to try before they make their way to live servers. Luckily for everyone, the League of Legends PBE is accessible to everyone that wants to participate. For players that don’t have accounts, here is a how-to make a League of Legends PBE account, how to download the client and how to play League of Legends or TFT on the PBE.

Riot Games has a special website that allows players to sign up for a PBE account. To do so, players must be in good standing on their regular accounts. This means that a player cannot be currently banned and they also have to be honor level 3 or above. If a player can check those categories off, they are allowed to make an account.

• The PBE signup site can be finnicky and will often fail. Keep trying or try again later. The tldr reason why boils down to available dev resources but in depth reason isn't one I can cover in a twitter post.
• Me Mercs and if you contest I'm making maintenance take 4 hours.

However, the sign-up page is notorious for being “finicky” and may not work all the time or even at the time a player needs to make an account. A Rioter on social media stated to just keep trying and the system will eventually create the account.

After a player has an account, they will need to download the PBE client. On the same page as the account creation screen, there will be a link to download the actual client. Once the download button is selected, it should automatically start the download. Players do not need to do anything special, as the new Riot client will integrate a selection for both the main game and the PBE on the same menu.

Step 3: Patch the client and then enjoy

The PBE updates constantly, so make sure after you have your account and client downloaded that you patch the client. This is done automatically when you try to log into the game. After that, you should be all set to enjoy what the PBE client has available, from League of Legends pre-season content to the latest TFT set.