Hecarim, Maokai and Stopwatch highlight the major changes in the Patch 12.17 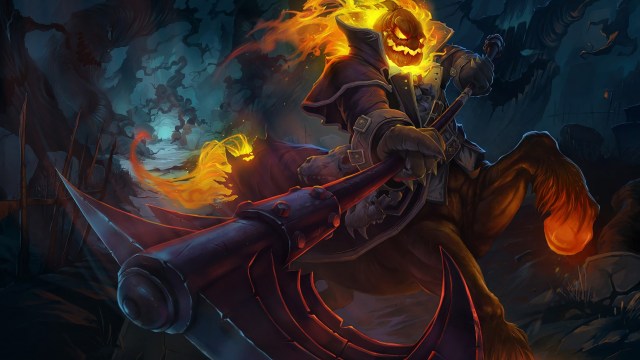 Provided by Riot Games Halloween is coming early for Hecarim mains as he has received some spooky changes.

It’s the patch right before the Worlds 2022 patch — League of Legends Patch 12.17 is hitting live servers on Thursday, September 8. This patch features a couple of mini-reworks, some item adjustments, and even some new cosmetics. Here is a breakdown of all the important changes players should be aware of before hopping onto Summoner’s Rift.

Hecarim and Maokai are receiving significant changes in the new 12.17 patch. Hecarim is being changed to be more of a fighter instead of a tank. To push him along in that direction, Hecarim is receiving major adjustments to his Q ability. In simple terms, this is a massive buff as it allows Hecarim to gain an extra stack and each stack is now double the damage as they were previously making Hecarim a major damage threat. His W also makes him tankier in fights as well.

Maokai’s changes are helping him “rediscover his roots as a top laner and jungler.” His passive now has a lower cooldown when jungling and his Q changes deal bonus damage to jungle monsters too. His Ultimate ability is getting some crazy changes too. The speed of the ability itself, as well as the speed of Maokai himself is getting turbo buffed making it easier to engage teamfights.

One of the most polarizing items in the history of League of Legends is getting some nerfs in Patch 12.17. Stopwatch has been way too good for way too long as stopping for sure deaths through engages and keeping everyone safe for a very cheap price. While the item itself isnt getting nerfed in what it does, it’s getting nerfed in the what is costs department. Stopwatch will now cost 100 extra gold and will be 750 instead of 650. The change isnt too drastic but it will be a little more costly to pick up in the early game.

As for the item that Stopwatch builds into, Zhonya’s Hourglass is also getting a cost increase to prevent way too early get-out-of-jail free cards. However, this is just an adjustment as Zhonya’s will be getting a little extra ability haste and damage to go along with the increase in price. 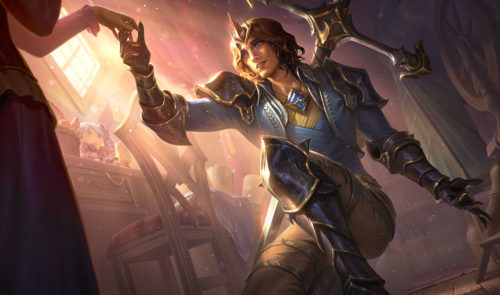 In a somewhat dull patch for skin releases, there are still four new skins coming to League of Legends in the new 12.17 patch. One of the skins is a standalone being King Viego which depicts the ruined king before he was well…ruined.

Alongside the new Viego skin, Riot is releasing a neo-olympic themed skin sub-set called Zenith Games. There are three champions getting Zenith Games skins in the new patch including Blitzcrank, Jayce, and Lee Sin.