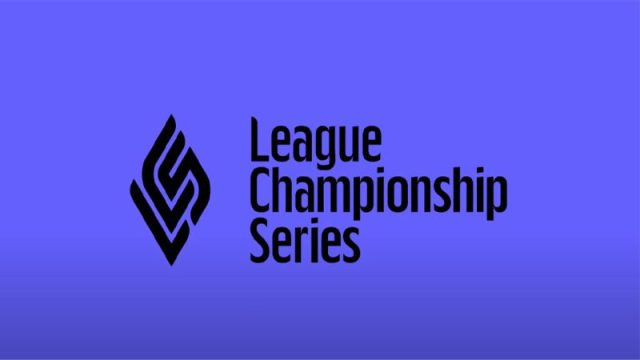 The League of Legends Lock In tournament quarterfinal matches have come to an end with two more teams added to the semifinal.

Yesterday’s matches had two of the top teams face off against two teams who have yet to prove themselves. Whoever moves on today will join 100 Thieves and Cloud9 in the semifinal.

Golden Guardians held their own against Evil Geniuses who went 3-1 during the Lock In group stage. They stayed even in towers and dragons before the game started to snowball. EG looked like a well-oiled machine since they debuted their team last weekend. They took game one against GGS at the 36-minute mark with a 9,000 gold lead.

A dominant game two from @EvilGeniuses leads to the 2-0 series victory against @GoldenGuardians! #EGWIN #LCS pic.twitter.com/hmgdUBnHMN

The second game went in a similar fashion, with EG running around the map causing chaos for GGS. Rookie talent proved to be no match to the veterans on the side of EG. In 26 minutes EG were able to push their way into GGs’ base after getting nine towers to GGS’ one. EG will move on to the semifinal stage while GGS will seek revenge when the Spring Split officially starts on Feb. 5.

Team Liquid remains undefeated since their match against 100 Thieves as they steamrolled their way through FlyQuest. Liquid played an almost perfect game against FlyQuest if it hadn’t been for the eleven deaths in game one. FlyQuest couldn’t get any towers from Liquid and only managed to secure one of the five dragons that game. It was an impressive showing from Liquid who took game one with over a 12,000 gold lead over FlyQuest.

.@TeamLiquidLoL pad the stats as they close out the series against @FlyQuest in game two and advance to the 2021 #LCS Lock In Semifinals! #TLWIN pic.twitter.com/2lBp7HvI23

The second game of the series was a similar story to the first with Liquid winning with a dominant lead over FlyQuest. At the 29-minute mark, Liquid pushed into FlyQuests’ base to secure the series with Infernal Soul and an 11,000 gold lead. Liquid will be facing off against Evil Geniuses in their semifinal match next weekend.

For more League of Legends Lock In coverage, stay tuned to Daily Esports.