War of the Spark Planeswalker spoilers: Karn, the Great Creator

War of the Spark Planeswalker spoilers: Karn, the Great Creator 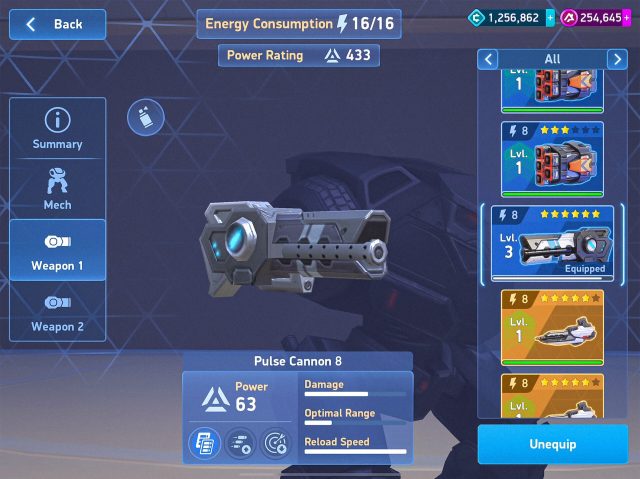 MTG’s War of the Spark spoilers have wowed us yet again with the newest iteration of our favorite golem-turned-planeswalker: Karn, the Great Creator. Like his prior cards, Karn Liberated and Karn, Scion of Urza, the new Karn seems very strong.  Again, this is further proof that the leak we had a while back entirely accurate.

Without further ado, let’s check him out!

This is the first time we’re seeing a Karn planeswalker at rare. First and foremost, his static ability is incredibly disruptive against artifact strategies. While Standard may not have any dominant artifact decks, Modern, Legacy, and Vintage all do.

His +1 ability does the #1 thing every Planeswalker has to do in order to be relevant: it protects him. If you look at competitive walkers in the past, they all had ways to protect themselves. Liliana of the Veil can remove a threat. Gideon, Ally of Zendikar makes a 2/2 creature. Chandra, Torch of Defiance can deal 4 damage to a creature. And Karn, scion of Urza makes an artifact creature.

This new Karn creates a blocker from an artifact you played on prior turns, giving him a way to protect himself similar to the above walkers.

Furthermore, his -2 ability is absolutely bonkers. He allows you to search outside the game (AKA: in your sideboard) for an artifact and put it in your hand. We see this effect in Standard right now with Mastermind’s Aquisition allowing players to play ‘silver bullet’ sideboards.

A ‘silver bullet’ sideboard is one where you run a full sideboard dedicated to having 1-of cards that are effective against specific decks in the format. This way, with a card like the new Karn, you can search mid-game for the best possible way to win.

Will he see play?

In Standard, he’ll most likely see some play just due to the nature of his -2 ability. Being able to pull artifacts like The Immortal Sun or Sorcerous Spyglass is already proven to be strong.

In Modern, his static ability will be effective against Traditional Affinity, Hardened Scales Affinity, Aether Vial decks like Humans or Spirits, and Tron, if you get him down early enough. While he doesn’t hit the main aggressive decks, Phoenix and Dredge, his static effect alone makes him relevant. His -2 ability makes him a real contender in decks like Whir, Tron, and any deck that can make room for artifact cards in their sideboards.

He’ll most likely see some play in Commander and Cube, both formats that like versatile effects like this Karn. In Cube, he pushes an artifact theme and allows players to have access to cards from their draft pool which seems like a really neat design space for a Cube.

Additionally, in every format besides Standard, Karn can be combined with Mycosynth Lattice to turn off your opponent’s lands. Wow!

Overall, Karn, the Great Creator is going to be playable and incredibly effective in multiple formats.