Is Steam down? Here's how to check Steam's server status for outages

Is Steam down? Here’s how to check Steam’s server status for outages

Make sure it's not your internet connection 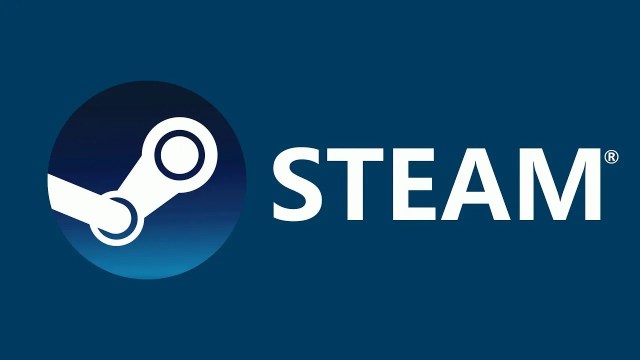 Provided by Valve Steam is the biggest PC game marketplace.

Steam is the largest PC video game marketplace, seeing millions of active users every single day. While creator Valve usually has things under control from a technical side, there are sometimes when Steam’s servers have either had enough or need some maintenance. During this time, the servers for Steam will go down, and players won’t be able to connect to the online servers. If this has ever happened to you, then you’ll want to know how to see if Steam is down.

Checking to see if Steam is down

By far the easiest and most accessible way to see if the Steam servers have in fact gone down is by visiting a specific Twitter account, called @SteamStatus.

This unofficial page documents the current status of the Steam servers better than any other avenue. The account will tweet whenever there are reports of the servers being down. This can either be due to maintenance or some other issue with the servers. Users can also see what percentage of the servers are up at a given time.

Users can also visit another unofficial site called DownDetector. This website tracks a variety of servers including Steam. Users can simply go to the website, type in Steam, and then they can see other user reports of the servers being down at different hours throughout each day.

Other than those two tracking sites, users can try and visit Steam’s official Twitter account. The account won’t always tweet out when the servers are down, but it will usually keep players up to date if there is any current or future maintenance or widespread server problems.

Those are the primary ways to see if Steam is down.