What to know about the typical Pokémon game release schedule 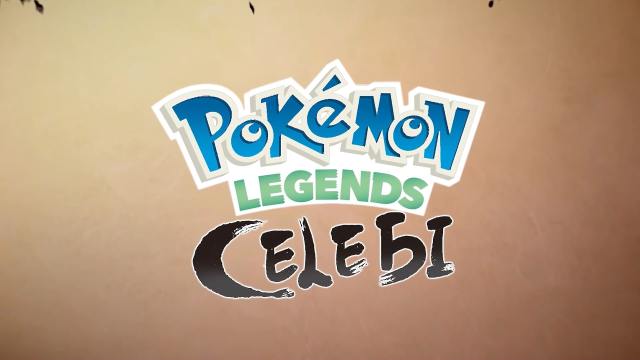 Screengrab provided by YouTube via YassiR Many fans are clamoring for a sequel to Pokémon Legends: Arceus.

Less than two months after the release of Pokémon Scarlet and Violet, rumors have already begun to swirl about what the next main series Pokémon games could be. Some have begun to speculate that a Pokémon Legends: Arceus sequel known as Pokémon Legends Celebi could be in the works.

Of course, not all Pokémon-related rumors prove to be true, such as the weak theory that Ash Ketchum could be on his way to Fortnite. As a result, here’s what fans need to know about the Pokémon Legends Celebi rumors and whether the game is real.

Origin of the Celebi rumors

Much like the Pokémon x Fortnite rumor, discussions about Pokémon Legends Celebi became particularly prominent after the release of a well-made fan trailer. YouTuber and animator YassiR posted a fake trailer in April of 2022 that depicts an ancient Johto region in the style of Pokémon Legends: Arceus.

YassiR’s trailer highlighted Turtwig, Torchic and Froakie as potential starter options. He even created regional variants for the starters’ final evolutions. These included what appear to be a Fairy-type Torterra, an Electric-type Blaziken and a Rock or Ground-type Greninja.

In the description of the video, YassiR described a plot wherein Celebi sent Kris or Ethan back in time to prevent a war. However, everything depicted in the video is ultimately fanmade. As of now, The Pokémon Company has not made any announcement about such a game coming in the future.

Pokémon Legends Celebi is not currently known to exist. However, it is possible that such a game could exist in the future.

Pokémon Legends: Arceus sold well, meaning a sequel is not at all out of the question. Based on previous Pokémon release patterns, fans could speculate about when the release date for such a sequel could be.

Leaks have indicated that DLC for Pokémon Scarlet and Violet is on the way. As a result, it’s possible there will only be DLC rather than a brand new Generation 9 game in 2023. Meanwhile, remakes have only come out during even-numbered generations since Generation 4. This means that Pokémon Black and White remakes are not likely to come out until Generation 10.

However, Pokémon Let’s Go, Pikachu! and Let’s Go, Eevee! came out during Generation 7, meaning odd-numbered generations could potentially host re-remakes going forward. Assuming this is the case, another game based on Gold and Silver could potentially come out before Generation 9 ends. Thus, if Pokémon Legends Celebi does end up being real, it will most likely have a 2024 release date.