Is Grand Theft Auto 6 coming out sooner than expected?

Is Grand Theft Auto 6 coming out sooner than expected?

The next installment of GTA still isn't close 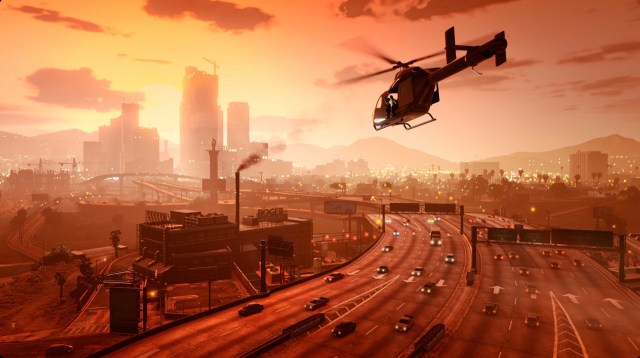 Provided by Rockstar Games GTA 6 has yet to be fully revealed in any capacity.

Last week, Rockstar Games dealt with one of the biggest leaks in video game history. An apparent group of hackers were able to get ahold of the source code for GTA 6, which enabled them to access an early development build of the game. With this build, one hacker in particular leaked a plethora of gameplay for GTA 6 online.

Rockstar came out to confirm the legitimacy of these leaks, but vowed to find those responsible and ensure more leaks don’t follow. It seems the developers were able to at least find one hacker responsible for the massive breach, as U.K. authorities recently arrested a teenager suspected of being involved with the leaks.

With all of this new gameplay of GTA 6, many fans began questioning if the release date for the upcoming title was closer than some anticipated. It was always thought that GTA 6 was still years away, but the gameplay that leaked looked like it was fairly far along in the development process.

Unfortunately for Grand Theft Auto fans, however, one industry insider has come out to say that the game is still years away.

The insider in question is a Twitter account by the name of Adrien Perea. This insider has accurately predicted that both Hogwarts Legacy and Forspoken would be delayed before any official announcements came out. So while this insider has a solid track record, players should still take the information with a pinch of salt.

With that in mind, the insider took to Twitter to state that the release date for GTA 6 is still planned for 2025.

It's no brainer, just here to confirm it

This was always the expectation by insiders, as Rockstar Games has still yet to even fully announce GTA 6. However, some fans were holding out hope that since gameplay leaked, perhaps the developers would speed up its development timeline. That doesn’t seem to be the case, as the devs will still take their time with GTA 6, which is rumored to be the most ambitious title Rockstar has ever created.