Is Escape from Tarkov coming to Xbox and Playstation Consoles?

Is Escape from Tarkov coming to Xbox and Playstation Consoles?

Will EFT ever come to consoles? 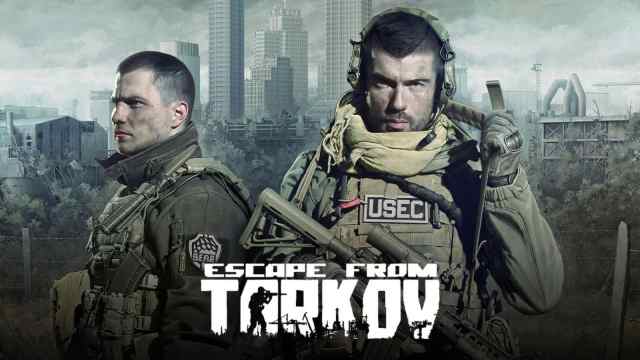 Escape from Tarkov has grown from a relatively unknown game to one of the biggest titles on the FPS market. The concept of the game, which was brand new at the time of its release in 2017, sparked a new genre of video games, called “extraction shooters.” Developer Battlestate Games has fostered a tight-knit community of players that’s gaining new members every single day. And this has all been done while Escape from Tarkov is exclusive to PC and not available on consoles.

Naturally, fans have wondered if the first of the popular extraction shooters will ever arrive on either PlayStation or Xbox. This is always a popular question regarding any PC-exclusive multiplayer game. However, unlike games such as VALORANT or CS:GO, Escape from Tarkov isn’t an esports title, which makes it even more curious why the developers haven’t made the jump to consoles.

While some fans are still hopeful that day will soon come, Xbox and PlayStation users shouldn’t hold their breath.

Escape from Tarkov not coming to Xbox and Playstation Consoles

Unfortunately for console players, the developers of Escape from Tarkov have no current plans to bring the game to either Xbox or PlayStation consoles. Developer Battlestate Games has not made any official announcement regarding this matter, but if the game was in development consoles, we likely would have heard something at this point.

Instead, it appears the developers are still working toward moving Escape from Tarkov out of its early access period on PC. Perhaps once the game is out of early access and fully released, the developers will begin to work on a port over to the major consoles.

Until that happens, though, there will likely be no progress toward a console version of Escape from Tarkov.